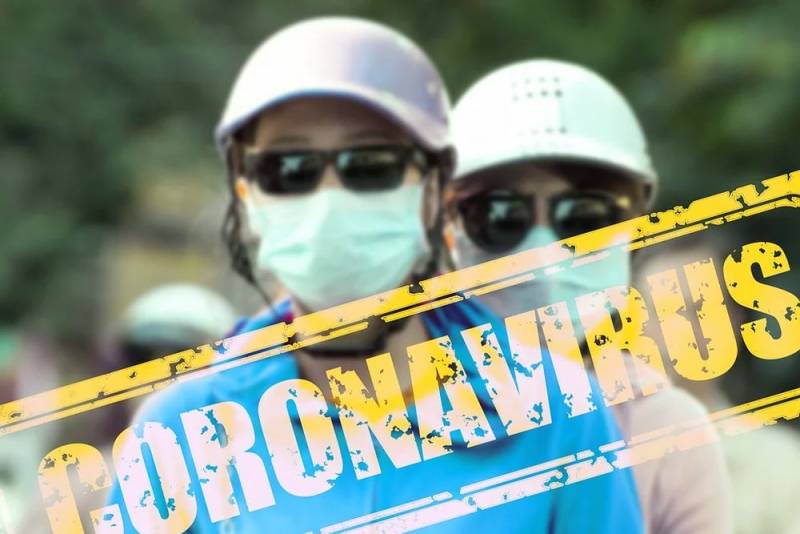 Chinese authorities have informed the international community that they have managed to stop the spread of coronavirus infection COVID-19 in their country. This was stated by the official representative of the State Committee for Health Mi Feng.

As of March 28, the number of confirmed cases of infection with the infection is less than three thousand
he said at a press conference.

We remind you that at the end of December 2019, the Chinese authorities informed the World Health Organization (WHO) that an outbreak of previously unknown pneumonia was recorded in the Chinese city of Wuhan (Hubei Province). In mid-January 2020, all of China was quarantined. The causative agent of the disease was the new SARS-CoV-2 coronavirus, which causes dry cough, shortness of breath, shortness of breath, and an increase in body temperature.

Currently, the number of infected COVID-19 on the planet is rapidly approaching 700 thousand people. About 32 thousand people have already died. Almost 153 thousand people recovered.
Ctrl Enter
Noticed oshЫbku Highlight text and press. Ctrl + Enter
We are
In China, they are sure that they have found a way to treat coronavirus
Following the coronavirus in China, an outbreak of bird flu
Reporterin Yandex News
Read Reporterin Google News
10 comments
Information
Dear reader, to leave comments on the publication, you must sign in.