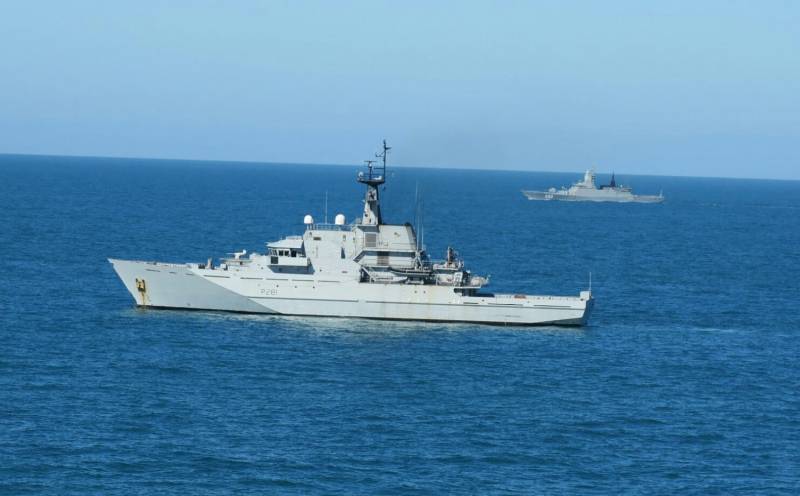 
As follows from the material published by The Guardian, this month, at the time of the exacerbation of the coronavirus epidemic in the UK, seven Russian military vessels were detained in the strait to monitor the British fleet.

The publication, referring to sources in the military department, reports that the high activity of the Russian Navy in this region is a response to NATO exercises in Europe, and not a test of the British combat readiness in an epidemic.

The report also said that after the discovery of a group of Russian ships consisting of two frigates, three corvettes and two landing ships, the Royal Navy had to attract four of its frigates for surveillance.

Recall that in mid-March, the Alliance planned to conduct the Cold Response military exercises in Norway, in which 2000 troops from the UK were to take part.

However, on March 11, the NATO leadership decided to cancel the exercises so as not to jeopardize the military and not provoke the further spread of the coronavirus.

Previously we wrote that the flights of strategic Tu-160 bombers near NATO countries in Poland were regarded as Russia's desire to test the alliance’s defenses in an epidemic.
Ctrl Enter
Noticed oshЫbku Highlight text and press. Ctrl + Enter
We are
In Britain, announced the meeting of Putin and May
British destroyer watches the detachment of the Russian Navy in the English Channel
Reporterin Yandex News
Read Reporterin Google News
Ad
The publication is looking for authors in the news and analytical departments. Requirements for applicants: literacy, responsibility, efficiency, inexhaustible creative energy, experience in copywriting or journalism, the ability to quickly analyze text and check facts, write concisely and interestingly on political and economic topics. The work is paid. Contact: [email protected]
3 comments
Information
Dear reader, to leave comments on the publication, you must to register.
I have an account? Sign in