How a pandemic can change the global oil market 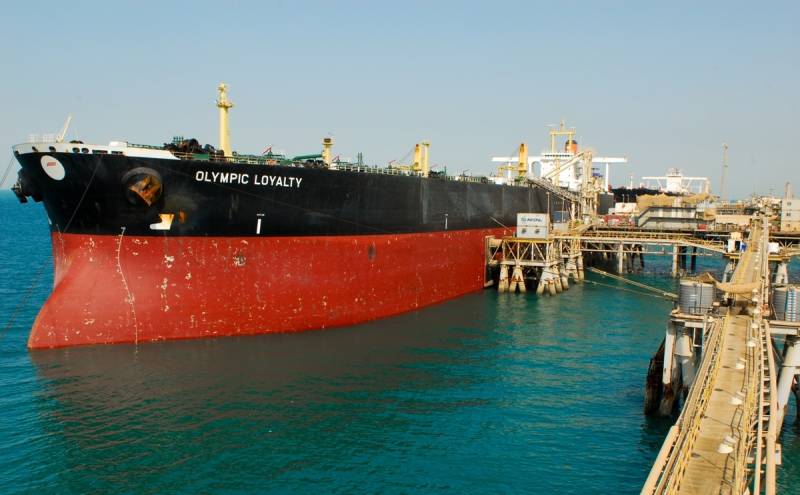 Today, oil is balancing at $ 25 a barrel. A cheap barrel pulled to the bottom and gas prices, which in Europe in spot markets fluctuate around $ 100, plus or minus. For Russian economics all this is a disaster delayed for the time being until the reserves of the NWF are exhausted.


The question is, why not agree again with the Arabs, returning quotes to an acceptable level for everyone? It sounds logical, but, unfortunately, everything is a little more complicated than it seems at first glance.

It is all about global and extremely negative trends in the global economy. Last year, an average of 100,3 million barrels of oil was consumed per day. For the same period, Russia mined about 11,25 million tons of raw materials daily, if we take the arithmetic average. In other words, the share of our country from the international “oil pie” accounted for about 11,2%.

The figure is very significant, but everything begins to change rapidly for the worse. Oil is the blood of the global economy, well, gas, too. According to some estimates, industry, primarily the petrochemical industry, as well as construction, accounts for more than a quarter of the consumption of “black gold”. Gluttony is followed by personal automobile transport - 27%. Another 9% is air transportation and aviation in general. Road transport - 17%, sea - 5%.

Now let's see how the coronavirus “infected” the global economy. Before the epidemic, China showed growth of 5-7% per year. Due to quarantine, its economic growth has fallen almost to zero, and this is the main “world workshop". Now losses are reported by European authorities, where quarantine hit 99% of business entities. The EU directly speaks of the possible nationalization of the largest companies to save them from ruin. Production volumes are falling, and the consumption of goods and services is declining.

But that is not all. Universal quarantine is forced to change the habits and established lifestyle of the population of different countries. So, the tourist season of 2020 was frankly “covered”, which led to a sharp reduction in the volume of international and domestic flights. Having looked at the “plagued liners” standing in quarantined ports, tourists no longer think to buy sea cruises in order not to fall into the trap.

The closure of borders hit the mobility of the “earned money” of all stripes and guest workers, which will inevitably lead to higher prices for goods and services. People try to travel as little as possible in public transport, where there is a high risk of contracting a coronavirus. The authorities impose distance learning, more and more remote work. The huge masses of the population began to move less, it is not clear when all this will end and the situation will normalize.

According to some estimates, this can lead to a reduction in oil consumption by 18%, that is, almost a fifth will fall out. This means that manufacturers of the corresponding volumes of raw materials will have to leave the market, so that the rest can agree among themselves and stabilize prices. And leave in such a way as not to return to it. It is clear that the plans of Saudi Arabia and the USA do not include becoming outsiders, the allies will always be able to reach consensus.

In line for the departure of Russia, Iran and Venezuela, which will allow Washington to solve not only economic, but also long-term political tasks. So is it worth wondering about the fierceness of dumping in Riyadh?
Ctrl Enter
Noticed oshЫbku Highlight text and press. Ctrl + Enter
We are
Peace enforcement operation. Russia inflicts a preemptive strike on Kiev
US Global Economy: An End That Sneaks Noticeably
Reporterin Yandex News
Read Reporterin Google News
Ad
The publication is looking for authors in the news and analytical departments. Requirements for applicants: literacy, responsibility, efficiency, inexhaustible creative energy, experience in copywriting or journalism, the ability to quickly analyze text and check facts, write concisely and interestingly on political and economic topics. The work is paid. Contact: [email protected]
12 comments
Information
Dear reader, to leave comments on the publication, you must to register.
I have an account? Sign in