Discussion erupts in Europe on lifting sanctions against Russia 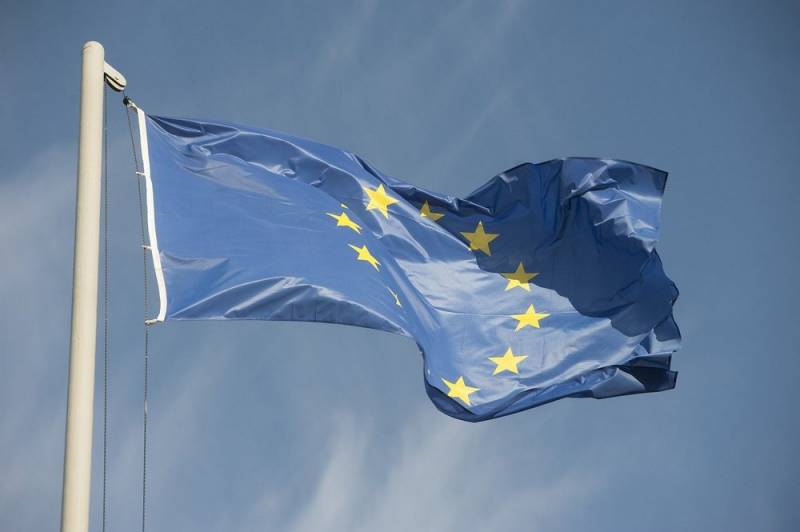 The lifting of EU sanctions against Russia is a matter of time and initiative, which one of the EU countries should take as an example for the rest.


German political scientist Alexander Rahr said that in Europe there is a discussion about the lifting of sanctions, and pressure on the ruling class to eliminate restrictions on Russia is becoming more noticeable. He told about this in an interview with reporters of the publication "Sight".

However, he notes that one should not expect this momentarily, since the situation in Europe is not so catastrophic that the EU leadership has crossed the ideological barriers.

The political scientist believes that Italy could act as the initiator of the lifting of sanctions, out of a sense of gratitude for the assistance provided.

It would be nice if someone took such an initiative. If such a country appears, the issue will be resolved.
- noted Rar.

The political scientist predicts that in a couple of weeks in Europe one should expect an intensification of the topic of lifting the sanctions and draws attention to the fact that for Russia this issue is rather symbolic.

This is due to the fact that it was the sanctions that allowed small and medium-sized Russian businesses to take their feet and replace European imports with their products.

In unison with the words of the German political scientist, the opinion of the director of the Kiev center sounds political research and conflict management by Mikhail Pogrebinsky, who believes that it takes several months for the issue of lifting sanctions against Russia to become clear:

If this issue were resolved now, nothing would have changed. Sanctions would not be lifted. A transitional period is needed to realize that the world has changed. He obviously began to change, but the results of the changes can be summarized later.
Ctrl Enter
Noticed oshЫbku Highlight text and press. Ctrl + Enter
We are
New taxes and more expensive parcels: what awaits Russians in 2020
The likely scenario of relations between the Russian Federation and Germany after the expulsion of diplomats
Reporterin Yandex News
Read Reporterin Google News
Ad
The publication is looking for authors in the news and analytical departments. Requirements for applicants: literacy, responsibility, efficiency, inexhaustible creative energy, experience in copywriting or journalism, the ability to quickly analyze text and check facts, write concisely and interestingly on political and economic topics. The work is paid. Contact: [email protected]
13 comments
Information
Dear reader, to leave comments on the publication, you must to register.
I have an account? Sign in