Research: electric cars are really less harmful to the environment. 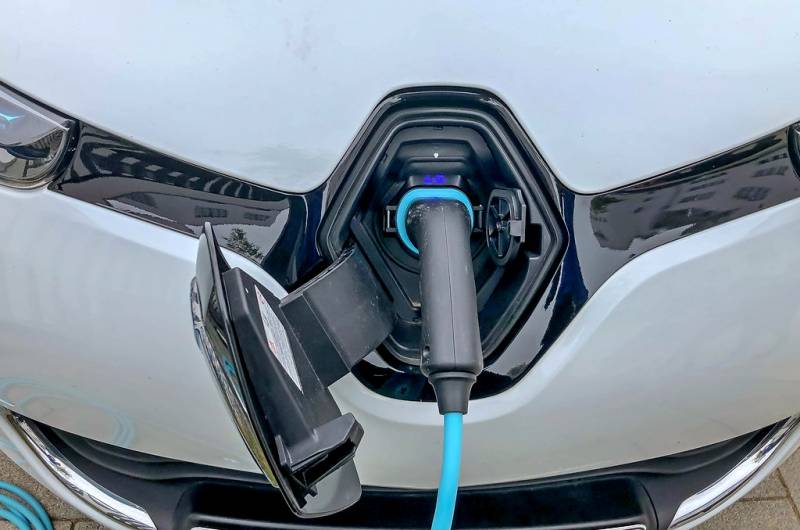 The BBC reports a new study by British and Dutch scientists who have compared total emissions from cars with internal combustion engines and electric motors. The "myth" about the significant harm of electric vehicles has been refuted in relation to most countries.

The universities of Exeter, Cambridge (UK) and Nijmegen (Netherlands) conducted a joint study and determined the real harm in terms of each electric car. It turned out that in 95% of the studied countries of the world such transport is less harmful to nature. The exceptions are some states with a special situation in the energy sector.

The study estimated emissions at the stage of production, operation and disposal of the car. Then, indicators for machines of different models with different types of engines were compared. Has been studied technique in almost 60 countries.

The best environmental safety results were shown by Sweden and France. In these countries, most of the energy is generated from renewable sources and in nuclear power plants. Due to this, the total emissions of an electric vehicle over the entire life cycle are 70% lower than that of a car with a gasoline engine. In the UK with a different generation structure, this figure is 30%.

Poland stands out against the background of European countries. Most of its power plants operate on coal, which leads to large emissions of harmful substances. Because of this, a “dirty” ICE is safer than a “clean” electric motor.

Positive trends were noted in 53 countries studied. Electric cars have confirmed their positive qualities throughout Europe, in the USA and China.

Scientists also considered a number of scenarios for the further development of events and changes in the environmental situation depending on the state of the global fleet. Even in negative scenarios, there was a small, but reduction in harmful emissions.

Researchers of the two countries have estimated that by 2050 the share of electric vehicles in the global fleet will reach 50%. Due to this, the total global carbon dioxide emissions will be able to reduce 1,5 billion tons per year. For comparison, at present, Russia alone produces so much CO2, not counting other countries.

The authors of the study believe that similar results can be obtained earlier. For this, countries must take on stricter commitments to modernize the automotive sector. So, the UK has already decided by 2035 to completely switch to “zero emission” cars.

The BBC notes that in the future countries will face new challenges and difficulties. The first will be the overall complexity of modernizing the fleet with the rejection of the internal combustion engine. The second is an increased load on the energy sector. Thirdly, the problem of abrasion of tires, lubricants and other factors not related to the type of engine will remain.

Curiously, the new British-Dutch study did not only affect cars. A similar methodology was used to evaluate domestic heat pumps used in heating. In 95% of the countries where research was conducted, this technique has shown advantages over other heating systems using fossil energy sources.

However, the struggle for the environment will not cost only the transition to electric cars. The BBC quotes Professor Greg Marsden of the Institute of Transport Studies at Leeds University:

The transition to electric cars is necessary, but not enough. It is necessary to reduce the demand for trips by 20% and reduce the number of cars. We need drastic social changes. These are not climate problems, but a climate disaster.
Ctrl Enter
Noticed oshЫbku Highlight text and press. Ctrl + Enter
We are
In London, a street appeared for charging electric vehicles
Hydrogen train: a revolution in energy?
Reporterin Yandex News
Read Reporterin Google News
3 comments
Information
Dear reader, to leave comments on the publication, you must sign in.