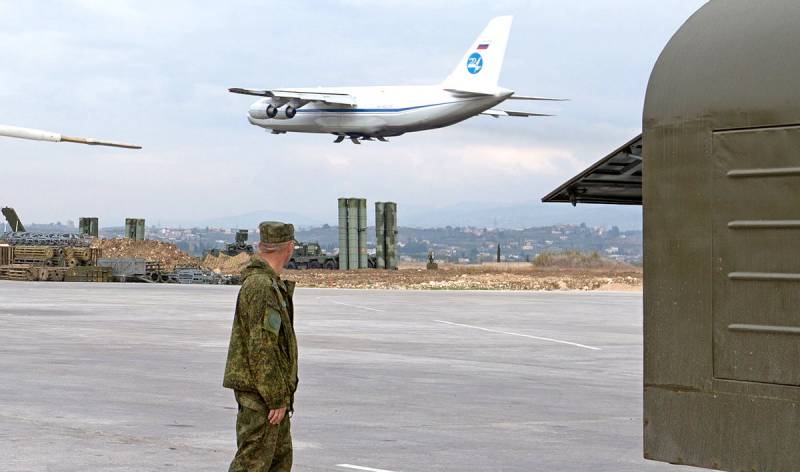 The American publication The National Interest published material in which experts calculated the losses of Russian aviation in Syria and expressed their opinion about its effectiveness during the hostilities.


The authors of the material claim that between the time Russian military aircraft entered Syrian territory in 2015 and 2018, the aerospace forces lost eight aircraft and eleven helicopters. At the same time, 70 Russian soldiers died.

Among the reasons that led to the death of planes and crews, the editorial board called air-to-air missiles, fire from the ground, fire on their own, collision with the ground, collision with birds, takeoff and landing accidents, failure of the brake cable on an aircraft carrier cruiser "Admiral Kuznetsov", destruction during a stay at the airport.

The air-to-air missile launched by the Turkish Air Force on November 24, 2015, shot down a Su-24M Russian Air Force in the Syrian-Turkish border. As a result, crew commander Lt. Col. Oleg Peshkov was killed.

The Mi-8 helicopter sent to the rescue of the second crew member was damaged by anti-aircraft fire and made an emergency landing, and was subsequently destroyed on the ground by a TOW ATGM. In this operation, Marine Alesander Pozynich died.

According to the publication, in the indicated period 4 more helicopters and 1 Russian aerospace forces aircraft were shot down by anti-aircraft fire.

On July 8, 2016, during a shelling of the positions of the militants, one of a pair of Russian Mi-35M combat helicopters was shot down. American experts do not exclude that this happened as a result of friendly fire.


On August 1, Mi-8 was shot down in the Aleppo area with the help of MANPADS. Three crew members and two officers on board were killed.

In November of the same year, made an emergency landing and the Mi-35M helicopter was subsequently destroyed. His crew was rescued in time to help Mi-8.

According to the publication, in February 2018, two Russian Su-25 attack aircraft were shot down from MANPADS, and in May, the Ka-52 attack helicopter. 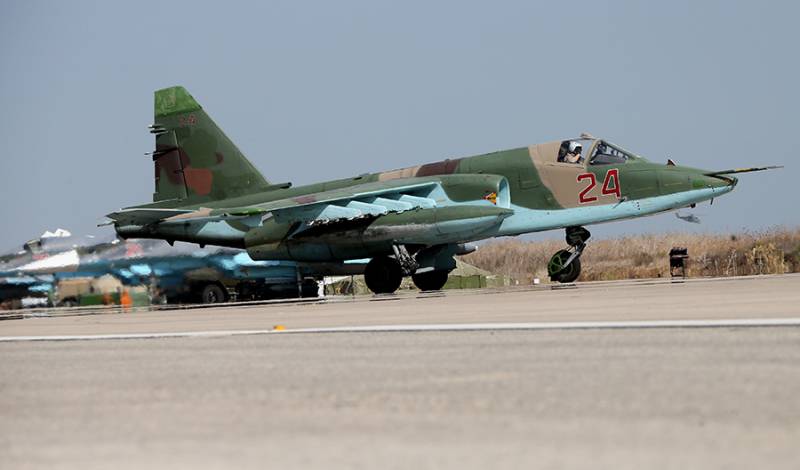 One of the biggest losses of Russian aviation during the years of the war in Syria - the death of an electronic reconnaissance aircraft IL-20 and 15 crew members, the Americans attributed to the category of casualties from friendly fire, since it was caused by a missile hit by Syrian air defense.

The National Interest experts attributed the crash of the Mi-12N “Night Hunter” helicopter to the Russian aircraft, lost as a result of a collision with the ground, on April 2016, 28, during which the commander of the 55th helicopter regiment and a collision with power poles of the Mi-35M helicopter died happened on December 31, 2017.

The collision with the birds caused the crash of the Su-30SM attack aircraft and the death of the crew in the Mediterranean Sea in the Latakia province. 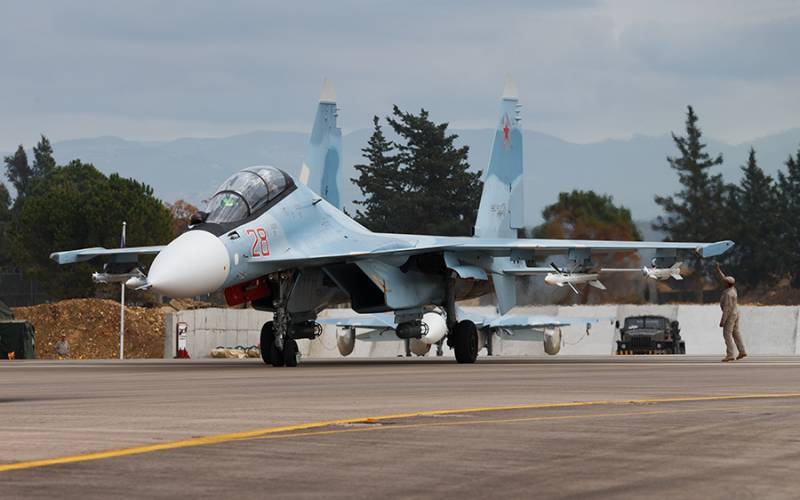 Two more Russian aerospace forces aircraft were lost during take-off and landing at the Khmeimim airbase: in October 2017, another Su-24M attack plane descended from the runway during take-off and crashed, and in April 2018, the An-26 transport plane crashed . In the first case, both pilots died, in the second six crew members and thirty-three passengers.

Two combat aircraft (MiG-29 and Su-33) were lost due to various reasons on the Admiral Kuznetsov aircraft-carrying cruiser.

The most controversial in the material of the American publication is the statement that in May 2016 at the T4 airbase (Tiyas), as a result of an attack by militants, 4 helicopters, MiG-35s and 20 ammunition trucks were destroyed. Russian Defense Ministry denied this information at the time of its appearance.

At the end of the material, the authors conclude that regarding the number of sorties performed by the airborne forces during this period (39000), the number of casualties can be called small.

In addition, experts believe that Russian military aircraft coped with their mission and were able to turn the tide of the war in favor of the Syrian government.
Ctrl Enter
Noticed oshЫbku Highlight text and press. Ctrl + Enter
We are
State of emergency in Sevastopol bay: decommissioned submarine sank, and then surfaced
Bodies of two officers found on Admiral Kuznetsov
Reporterin Yandex News
Read Reporterin Google News
Ad
We are open to cooperation with authors in the news and analytical departments. A prerequisite is the ability to quickly analyze the text and check the facts, to write concisely and interestingly on political and economic topics. We offer flexible working hours and regular payments. Please send your responses with examples of work to [email protected]
2 comments
Information
Dear reader, to leave comments on the publication, you must sign in.