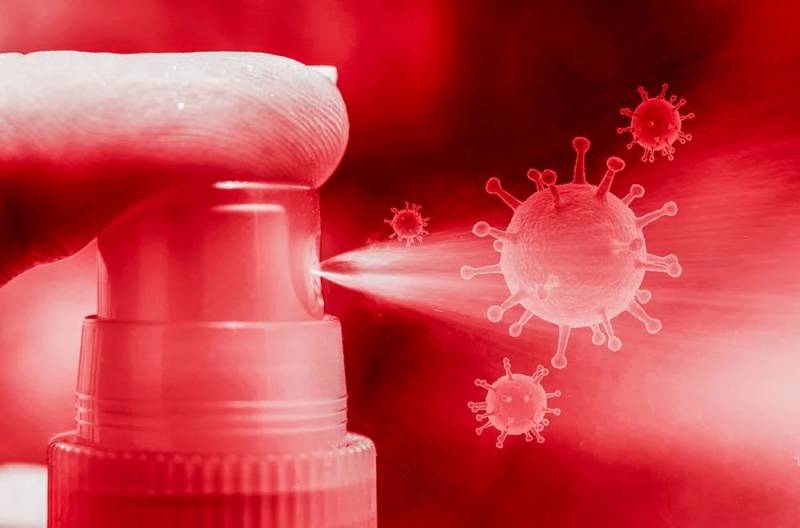 
It should be noted that clinical studies were conducted on the basis of the Infectious Diseases Hospital of the University of Marseille. Control groups for treatment were recruited in Marseille, Nice, Avignon and Briancon, i.e. in the south of France, near the Italian border.

The study was built around two drug groups. The first includes antimalarial drugs chloroquine and hydroxychloroquine. The second group was represented by the drug Remdesivir - a drug with a broad antiviral effect. This drug inhibits viral replication by prematurely terminating RNA transcription.

All three of these drugs showed activity against coronavirus. Moreover, in China, chloroquine is already used as an antiviral agent for the treatment of coronavirus infection. But for the official introduction of the mentioned drugs into medical practice, it was necessary to conduct clinical trials. And the French held them. Rather, these are the first such trials to study the effectiveness of these drugs against COVID-19.

Researchers explained that 36 adults (over 18 years old) were admitted in clinical trials. Moreover, both with symptoms of coronavirus infection, and asymptomatic carriers in which the SARS-CoV-2 virus was detected in a nasopharyngeal sample.

In the first group of 16 people were those who did not want to take these drugs, they were prescribed symptomatic treatment and antibiotics to prevent bacterial superinfection (simplified - when mushrooms grow in the lungs instead of alvioli).

In the second group, there were 14 people who took orally 200 mg of hydroxychloroquine sulfate three times a day for ten days.

In the third group there were 6 people, they, in addition to hydroxychloroquine, were given 500 mg of azithromycin for the first two days to prevent bacterial superinfection, and then another 250 mg for four days. After 5 days in these people, the tests for COVID-19 gave a negative result, which was confirmed later. This indicates that all these patients, being in a close group, were completely cured during this time.

Moreover, one woman who received only hydroxychloroquine and was not cured started taking azithromycin on the eighth day, and on the ninth day her coronavirus tests were already negative. At the same time, scientists say that since the test group was small, more extensive clinical trials are needed to confirm the results.
Ctrl Enter
Noticed oshЫbku Highlight text and press. Ctrl + Enter
We are
In Russia, the first death from COVID-19: Putin urged to be ready for anything
Coronavirus: China introduced the death penalty for quarantine violation
Reporterin Yandex News
Read Reporterin Google News
Ad
The publication is looking for authors in the news and analytical departments. Requirements for applicants: literacy, responsibility, efficiency, inexhaustible creative energy, experience in copywriting or journalism, the ability to quickly analyze text and check facts, write concisely and interestingly on political and economic topics. The work is paid. Contact: [email protected]
7 comments
Information
Dear reader, to leave comments on the publication, you must to register.
I have an account? Sign in