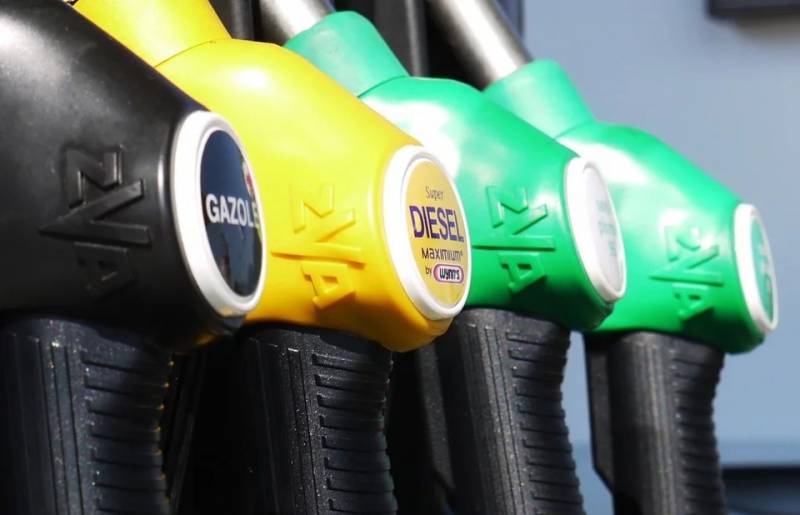 Oil prices continue to decline, which raises many questions. For example, will black gold become completely free? Why are gasoline prices not dropping in Russia? And how much can our country hold out in the conditions of the oil war?


Many analysts predict a further collapse in the price of black gold, up to $ 5 per barrel. However, some even “frighten” the fact that oil will become free, and producers will pay extra for its sale.

It sounds, to put it mildly, crazy. But there has already been a similar precedent, though in the shale industry. Last year, Texas producers “accelerated” so much that the shale gas produced in passing was simply nowhere to go. As a result, its value dropped to 25 cents.

Something similar is happening now. Texas oilmen are already asking for permission to “freeze” the unprofitable production. At the same time, the situation is aggravated by a decrease in consumption due to the epidemic of coronavirus, which sooner or later will lead to a situation where all storage facilities are full and the extracted oil will turn into a "burden".

It is worth noting that some benefit from falling prices will get Donald Trump. Following the collapse of the price of black gold in the USA, gasoline prices also decreased, which positively affects its election campaign.

But why then fuel is not getting cheaper with us? The thing is that only 4% of the price of oil is included in the price of gasoline in Russia. Another 20% - accounted for by transportation and remuneration, 15% - extra charge and 60% various taxes. Thus, our citizens, buying fuel, increase revenues to the budget.

In turn, the share of taxes in the price of American fuel is only 20%. Their consumers are better off, but this is an "illusory" victory, which in the long run can turn into a serious defeat. After all, the budget receives less money and the government will have to “turn out” the pockets of taxpayers in a different way.

As for the prospects of Russia in the oil war, the reserves we have accumulated will be enough to hold out for 6 years without any reduction in social obligations. It is not difficult to guess that other participants who do not have such a “pill” will try in every possible way to undermine our budget or simply stop the confrontation. At the same time, the “additional unknown” in this equation remains the coronavirus, which will sooner or later decline, which will increase the demand for oil.

Ctrl Enter
Noticed oshЫbku Highlight text and press. Ctrl + Enter
We are
Kedmi: Russia has turned a brilliant scheme with Turkey
What is more profitable: mortgage or apartment rental?
Reporterin Yandex News
Read Reporterin Google News
Ad
The publication is looking for authors in the news and analytical departments. Requirements for applicants: literacy, responsibility, efficiency, inexhaustible creative energy, experience in copywriting or journalism, the ability to quickly analyze text and check facts, write concisely and interestingly on political and economic topics. The work is paid. Contact: [email protected]
3 comments
Information
Dear reader, to leave comments on the publication, you must to register.
I have an account? Sign in