In Germany, bought a laptop with data on how to destroy German air defense 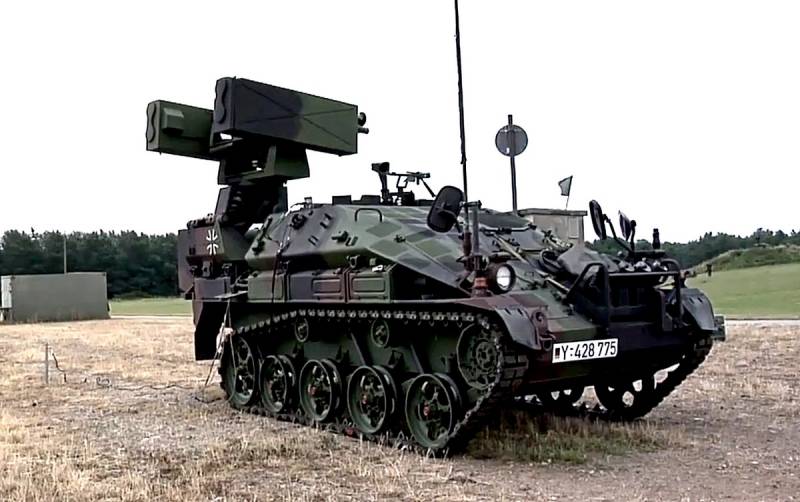 If you want to reveal the secrets of the Bundeswehr, just buy them at the eBay online auction site. This was reported by the Polish website Cyber ​​Defense 24.


It is clarified that confidential information about the German air defense system was on a computer put up for sale on the Internet. Buyers, specialists at G-Data, paid less than 90 euros for it. On the laptop’s hard drive were documents that contained classified information.

The German Ministry of Defense has already blamed the company responsible for the disposal of equipment, including personal computers.

At the same time, G-Data expert Tim Berghoff emphasized that the purchased laptop weighs 5 kilograms and is designed for use in the field. He suggested that the device was manufactured in the early 2000s. In this case, the computer is in working condition.

The computer you purchased contains an extensive technical information about the LeFlaSys system, including step-by-step instructions for its operation and maintenance. In it you can find information on how to destroy the entire system in order to prevent its use by enemy forces
Berghoff told Deutsche Welle.

Berghoff pointed out that accessing data on disk was easy. To enter Windows, no password was required at all. At the same time, access to the file with the documentation about the air defense system was protected by a very simple code for guessing.

It should be recalled that in July 2019, Der Spiegel magazine reported that a forester from Bavaria bought a laptop that contained confidential information on the operation of the Mars missile system. True, then the seller was not a private company, but a federal government agency.
Ctrl Enter
Noticed oshЫbku Highlight text and press. Ctrl + Enter
We are
In Russia recorded three million cyber attacks from the United States
Details of US Cyber ​​Attack on Russian Troll Factory Revealed
Reporterin Yandex News
Read Reporterin Google News
Ad
The publication is looking for authors in the news and analytical departments. Requirements for applicants: literacy, responsibility, efficiency, inexhaustible creative energy, experience in copywriting or journalism, the ability to quickly analyze text and check facts, write concisely and interestingly on political and economic topics. The work is paid. Contact: [email protected]
6 comments
Information
Dear reader, to leave comments on the publication, you must to register.
I have an account? Sign in