Despite the shelters erected, VKS planes in Khmeimim stand in the open air 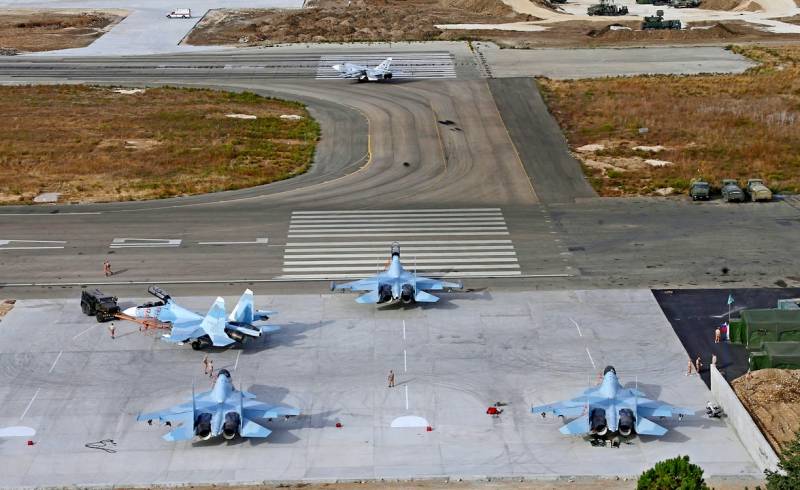 On one of the pages on the social network Twitter, covering the events in Syria, satellite photos of the Russian air base Khmeimim appeared on March 11, 2020.


In the pictures, you can see at least 22 two VKS aircraft standing in the open air, despite the fact that the caponiers, special structures designed to shelter aircraft, rise nearby. 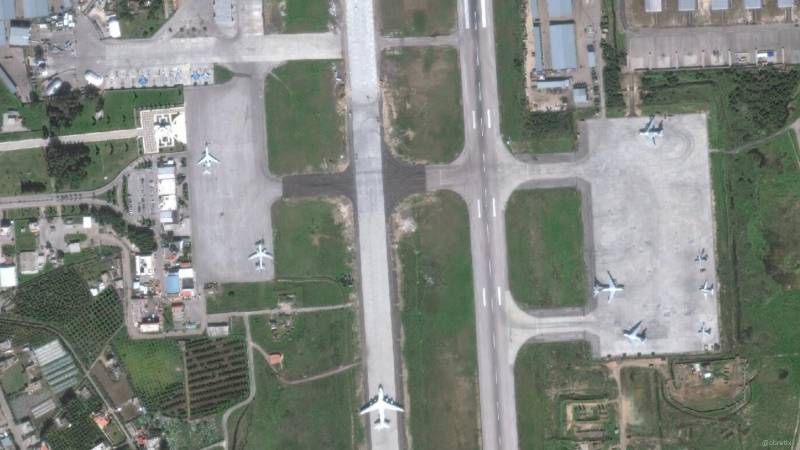 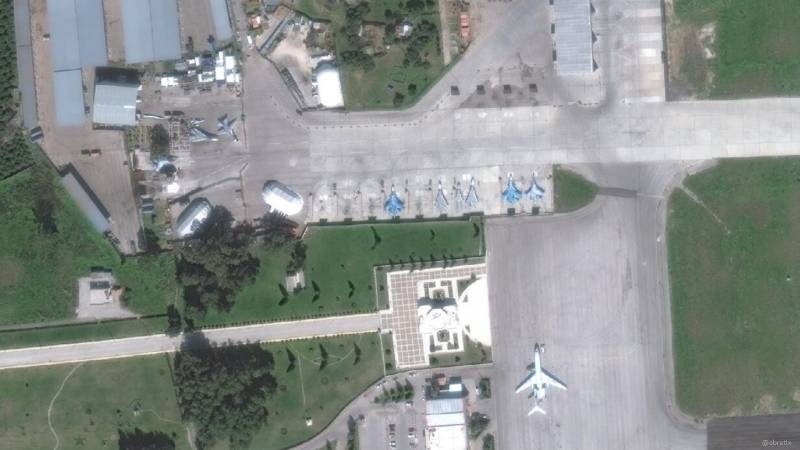 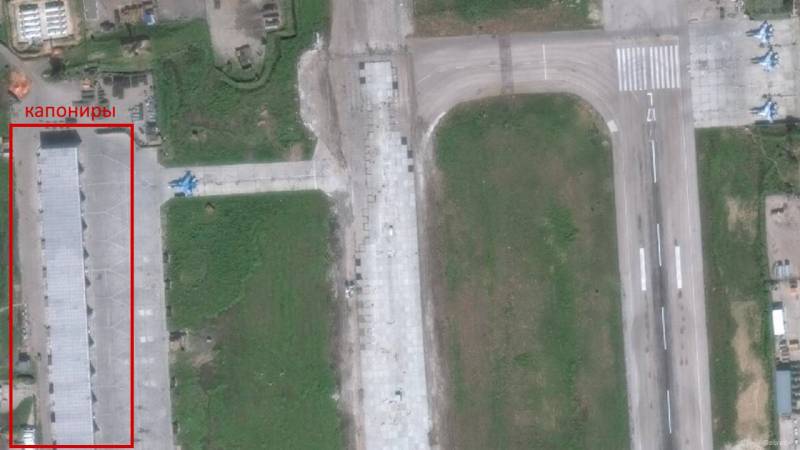 Given the periodically occurring attacks of militants using unmanned aerial vehicles and multiple launch rocket systems, it is not entirely clear why such a quantity of combat equipment located outside the shelter.

However, do not make hasty conclusions based on satellite imagery. Surely, the military had a good reason for the planes to be on the airfield.
Ctrl Enter
Noticed oshЫbku Highlight text and press. Ctrl + Enter
We are
At the Khmeimim airbase, Smerch MLRS
Ukraine recognized the latest An-124-100M Russian
Reporterin Yandex News
Read Reporterin Google News
Ad
The publication is looking for authors in the news and analytical departments. Requirements for applicants: literacy, responsibility, efficiency, inexhaustible creative energy, experience in copywriting or journalism, the ability to quickly analyze text and check facts, write concisely and interestingly on political and economic topics. The work is paid. Contact: [email protected]
9 comments
Information
Dear reader, to leave comments on the publication, you must to register.
I have an account? Sign in