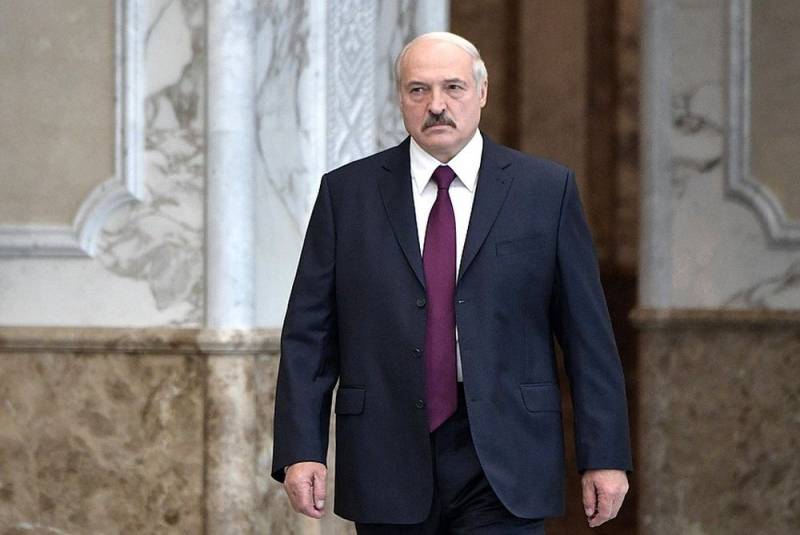 On March 21, 2020, President of Belarus Alexander Lukashenko announced that Moscow fully supported Minsk’s proposals for the supply of Russian oil to the Belarusian market. The Belarusian leader said this while hearing a report on the work of oil refineries in Belarus.


The meeting also revealed the composition of the working group, which, according to Lukashenko, should not only monitor the situation, but also deal with the direct issues of loading the refinery.

Sergienko answered in the affirmative. He added that Moscow’s proposals have already been studied.


The meeting also addressed a number of other issues. They concerned the purchase of oil, the loading of enterprises (2 refineries in Belarus), the satisfaction of domestic demand for oil products and the external supply (export) of finished products.
Ctrl Enter
Noticed oshЫbku Highlight text and press. Ctrl + Enter
We are
Lukashenko: Russia solves issues with the help of an oil pipe valve
Minsk will adjust the defense plan for the Union State
Reporterin Yandex News
Read Reporterin Google News
Ad
The publication is looking for authors in the news and analytical departments. Requirements for applicants: literacy, responsibility, efficiency, inexhaustible creative energy, experience in copywriting or journalism, the ability to quickly analyze text and check facts, write concisely and interestingly on political and economic topics. The work is paid. Contact: [email protected]
16 comments
Information
Dear reader, to leave comments on the publication, you must to register.
I have an account? Sign in