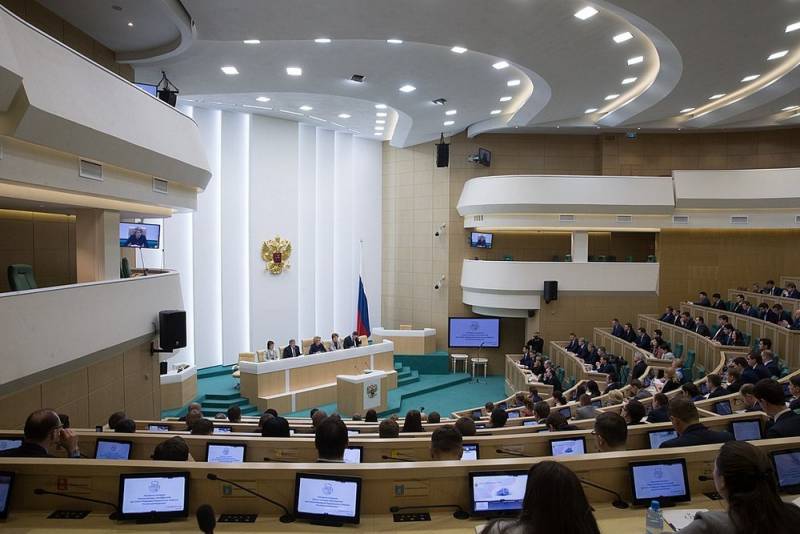 Readers of the Polish Gazeta Wyborcza, probably not from a great mind, suggested that the closure of Russia’s borders in connection with the coronavirus pandemic gives Warsaw a reason to join the Kaliningrad Region to Poland.


Member of the Federation Council Committee on Defense and Security Franz Klintsevich commented on the unfriendly attack of the Poles:

This is an informational provocation. Everyone understands that this is impossible. Poland is physically unable to join the Kaliningrad region. If she tries to do something similar, a pandemic will not prevent Russia from delivering a rather serious fire warning in response.

The senator specified that this would not be a defeat, but a fire warning, “which will force anyone who wants to implement such plans to review them.”

According to him, the Kaliningrad region has a sufficient amount of food supplies and other goods. At the same time, there is the possibility of a quick transport of products.

If someone wants to forcefully create a destructive process in the Kaliningrad region, to prevent the movement of goods or cargo there, Russia will quickly respond and put anyone in their place. We are able to ensure security in the region and on land, both by air and by sea. No problem with that
- concluded Klintsevich.

In conclusion, it is worth saying that the frequency with which Polish publications for no reason at all began to openly openly anti-Russian materials gives the impression that Poland is close to its next section.

Ctrl Enter
Noticed oshЫbku Highlight text and press. Ctrl + Enter
We are
Turkey again threatens to shoot down Russian planes in Syria
Klintsevich: West launched a special operation against Belarus
Reporterin Yandex News
Read Reporterin Google News
Ad
The publication is looking for authors in the news and analytical departments. Requirements for applicants: literacy, responsibility, efficiency, inexhaustible creative energy, experience in copywriting or journalism, the ability to quickly analyze text and check facts, write concisely and interestingly on political and economic topics. The work is paid. Contact: [email protected]
22 comments
Information
Dear reader, to leave comments on the publication, you must to register.
I have an account? Sign in