The United States announced the beginning of a massive economic crisis 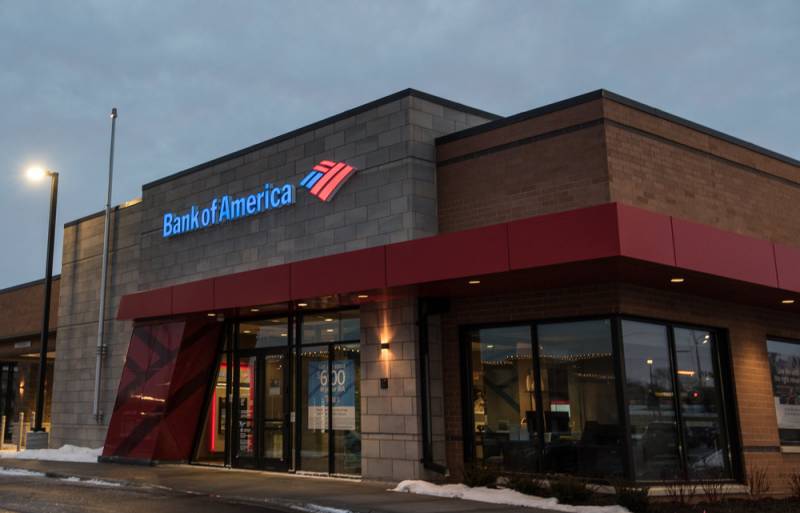 Full blown economic the crisis, the beginning of which Donald Trump tried to delay until the end of the presidential election, nevertheless came to the United States.


As follows from the report of the leading analyst of Bank of America Michelle Meyer, the US has begun a full-blown economic crisis, the main cause of which is coronavirus.

We officially declare that the American economy fell into recession, joining the rest of the world, and this is a very deep drawdown.
According to Meyer’s forecast, in the second quarter of 2020, the US economy will collapse quarter by quarter by 12 percent of GDP, and by the end of the year, it will decline by 0,8 percent. However, she suggests that unemployment in the United States by the end of the second quarter could reach 3,5 million people.

At the same time, the leading analyst believes that, despite the unprecedented power of the crisis, it will be short-term, and in order to get out of it faster, the state needs to be generous with economic incentives.

In favor of Meyer's words about the onset of a full-blown crisis, the fact that for the first time since the 1970s Texas oil companies turned to the local regulator with a request to reduce production, as they were in a difficult position due to a sharp drop in black gold prices world market.
Ctrl Enter
Noticed oshЫbku Highlight text and press. Ctrl + Enter
We are
World Bank Announces Key Risks to the Russian Economy in 2019
Contrary to sanctions: the World Bank discovered Russia's GDP growth due to oil and football
Reporterin Yandex News
Read Reporterin Google News
Ad
The publication is looking for authors in the news and analytical departments. Requirements for applicants: literacy, responsibility, efficiency, inexhaustible creative energy, experience in copywriting or journalism, the ability to quickly analyze text and check facts, write concisely and interestingly on political and economic topics. The work is paid. Contact: [email protected]
8 comments
Information
Dear reader, to leave comments on the publication, you must to register.
I have an account? Sign in