A source revealed that Russia proposed for the integration of Belarus 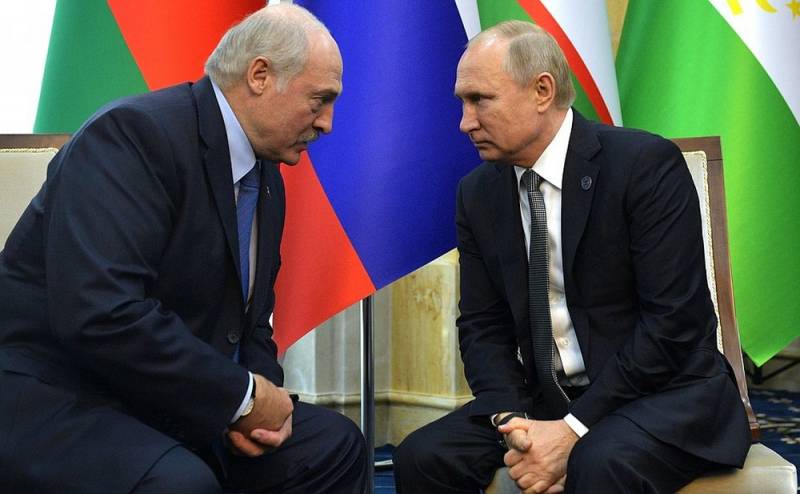 It became known the content of the last, the so-called “31 roadmap,” the implementation of which would lead to an acceleration of the integration process between Russia and Belarus.


As it became known from three sources related to negotiations between the union states, Moscow invited Minsk to begin work on the creation of 12 supranational bodies. It is reported RBC.

The publication provides a list of bodies whose creation is provided for by the “31 card”: a single issuing center implying the introduction of a single currency, the Court of Accounts and the Court of the Union State, a single customs body, a single body for registering property of the Union State, a single tax and antitrust authorities, as well as unified regulators in the following areas: in the field of transport, industry, agriculture, communications, plus the regulator of the combined markets of gas, oil and electricity.

According to the interlocutors, the creation of organs will not be instantaneous - first, roadmaps for their creation will be developed. At the same time, for today there is no information what terms are laid down for the creation of these cards.

In conclusion, one of the interlocutors noted that at present, on the initiative of Minsk, a pause has been taken in the negotiations on integration.
Ctrl Enter
Noticed oshЫbku Highlight text and press. Ctrl + Enter
We are
Accounts Chamber: Russia faces environmental collapse
Russia and Belarus are negotiating the introduction of a single currency
Reporterin Yandex News
Read Reporterin Google News
Ad
The publication is looking for authors in the news and analytical departments. Requirements for applicants: literacy, responsibility, efficiency, inexhaustible creative energy, experience in copywriting or journalism, the ability to quickly analyze text and check facts, write concisely and interestingly on political and economic topics. The work is paid. Contact: [email protected]
14 comments
Information
Dear reader, to leave comments on the publication, you must to register.
I have an account? Sign in