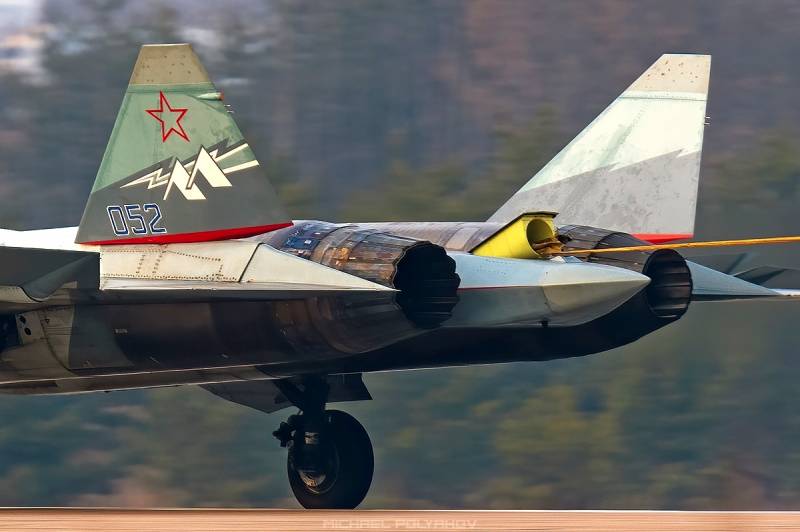 As part of the PAK FA program, tests of the second stage engines, known as the “Product 30” or “Type 30” for the multifunctional fifth-generation Russian fighter Su-57, are ongoing.


Judging by the appearance on the network of high-quality photographs of the new engine (the “toothy” left engine) taken during the tests, Sukhoi Design Bureau is currently undergoing active air tests of the “Product 30”.

Photos were taken March 16 by a professional photographer Mikhail Polyakov and posted on his page in the social network VKontakte. 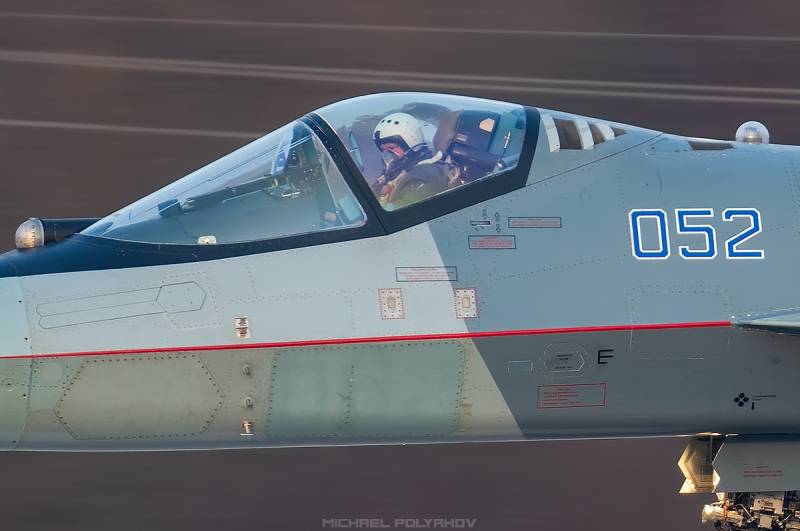 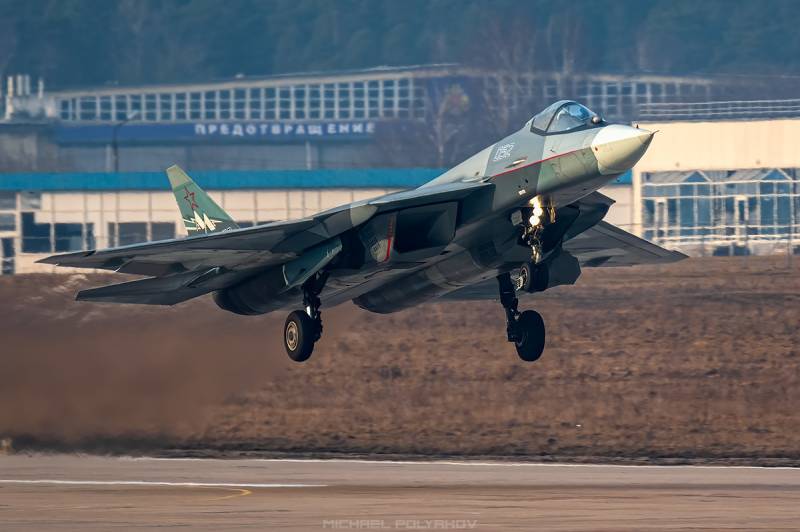 “Product 30” (the so-called second stage engine) is a completely new power plant in which, according to a representative of the United Engine Corporation, many innovations have been introduced. Many of them do not have a close analogue in the world.

The exact characteristics of the new engine are kept secret, but it is known that the features of the new unit should enable the aircraft to accelerate to 1,5 Mach numbers (more than 1800 km / h) without turning on the afterburner.

The maximum thrust of the engine is expected to be 18 tons and should exceed the same indicators of 15,8 tons for its closest competitor - the Pratt & Whitney F119 engine, which is installed on the American fifth generation F-22 fighters.
Ctrl Enter
Noticed oshЫbku Highlight text and press. Ctrl + Enter
We are
Tsar Engine: is the RD-171MV the most powerful in the world?
Engine for the "Night Hunter": VK-2500P went into series
Reporterin Yandex News
Read Reporterin Google News
Ad
The publication is looking for authors in the news and analytical departments. Requirements for applicants: literacy, responsibility, efficiency, inexhaustible creative energy, experience in copywriting or journalism, the ability to quickly analyze text and check facts, write concisely and interestingly on political and economic topics. The work is paid. Contact: [email protected]
9 comments
Information
Dear reader, to leave comments on the publication, you must to register.
I have an account? Sign in