Bloomberg: the dollar can go up to 97 rubles 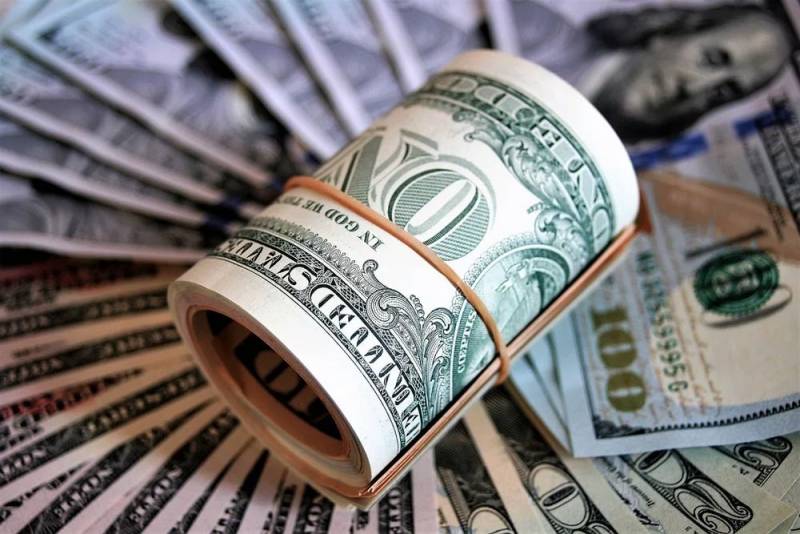 
In this case, the agency refers to its own analysis, according to which, collapse indices (quotes) on exchanges in the United States due to coronavirus infection 2019-nCov (COVID-19) may trigger a fall in the national currencies of other countries. This has already happened, for example, during the previous global crisis in 2007-2008. Therefore, the US dollar to the Russian ruble may grow by 30%.

Although something like bloodshed has already happened in the currencies of emerging economies, there is scope for even greater losses.
- consider the agency.

It is possible that the market reacted to such a sharp drop after a statement by US President Donald Trump about a possible recession in the economy countries and his assumptions that the coronavirus epidemic will last until August 2020.

It should be added that the US Federal Reserve System (FRS) announced the zeroing of the base rate, and the US authorities started talking about a $ 800 billion anti-crisis plan.

At the same time, the key rate of the Central Bank of Russia for the period from February 10, 2020 to March 20, 2020, is 6% per annum, and the Russian government announced the allocation of 300 billion rubles for anti-crisis measures.
Ctrl Enter
Noticed oshЫbku Highlight text and press. Ctrl + Enter
We are
US economy collapses due to coronavirus
Goldman Sachs expert said when the ruble will return to its previous level
Reporterin Yandex News
Read Reporterin Google News
Ad
The publication is looking for authors in the news and analytical departments. Requirements for applicants: literacy, responsibility, efficiency, inexhaustible creative energy, experience in copywriting or journalism, the ability to quickly analyze text and check facts, write concisely and interestingly on political and economic topics. The work is paid. Contact: [email protected]
10 comments
Information
Dear reader, to leave comments on the publication, you must to register.
I have an account? Sign in