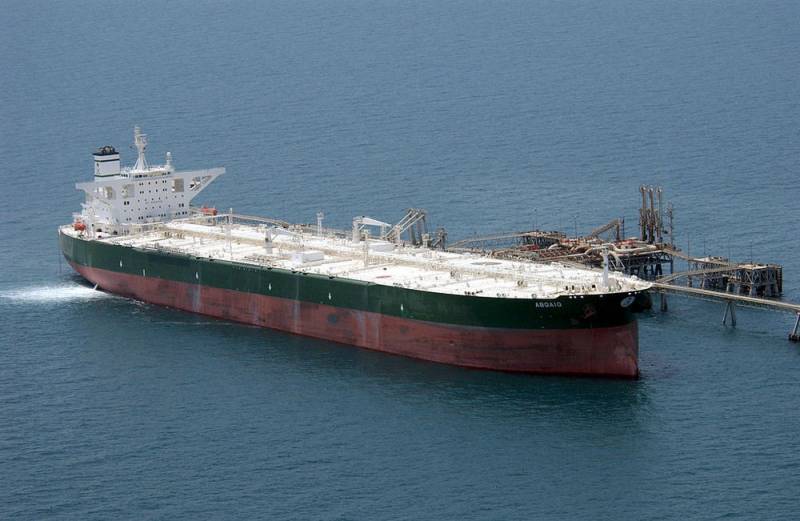 Belarus continues to diversify the risks of its oil refining industry and has found a replacement for individual suppliers of "black gold" from Russia.


According to the press secretary of the Belneftekhim concern Alexander Tishchenko, the second tanker with Azerbaijani oil arrived at the Yuzhny port in Odessa and was drained, which will enter the territory of Belarus via the Ukrainian Odessa-Brody pipeline.

According to him, another tanker with oil for the republic will arrive in Klaipeda tomorrow.

According to some experts, the difficulties of delivering oil from Azerbaijan, implying the intersection of Georgia, the Black Sea and Ukraine with raw materials, as well as the use of several modes of transport, increase its cost for Minsk.

Experts believe that no matter what oil Belarus purchases, its cost in any case will be more expensive than Russian by an average of fifteen dollars per ton.

In this way, political Lukashenko’s decision will entail Belarusian losses economics and a real deterioration in the quality of life of Belarusians.

Recall that in 2011, Minsk, using the Odessa-Brody Ukrainian pipeline, had already experimented with Venezuelan oil, which was supposed to be an alternative to raw materials from Russia.

Then, having overpaid more than twice, the President of Belarus Alexander Lukashenko was forced to return to the purchase of more profitable Russian oil.
Ctrl Enter
Noticed oshЫbku Highlight text and press. Ctrl + Enter
We are
Minsk: Odessa-Brody pipeline is ready to pump Azerbaijani oil
Lukashenko: Russia solves issues with the help of an oil pipe valve
Reporterin Yandex News
Read Reporterin Google News
Ad
The publication is looking for authors in the news and analytical departments. Requirements for applicants: literacy, responsibility, efficiency, inexhaustible creative energy, experience in copywriting or journalism, the ability to quickly analyze text and check facts, write concisely and interestingly on political and economic topics. The work is paid. Contact: [email protected]
19 comments
Information
Dear reader, to leave comments on the publication, you must to register.
I have an account? Sign in