“We can repeat”: is the Great Patriotic War-2 possible today 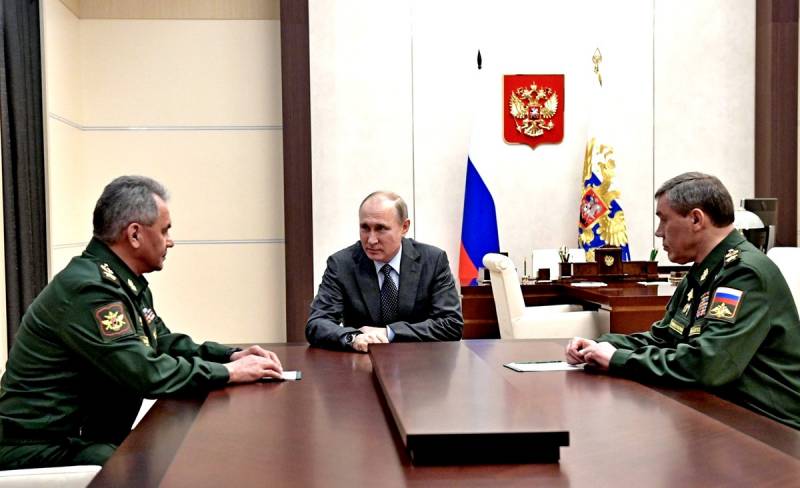 Talking to the press, President Vladimir Putin said that Russia could “repeat” in the event of aggression against it. It was understood that, if necessary, the feat of the Soviet people would be repeated, at an incredible cost of defeating Nazi Germany.


It sounds menacing and patriotic, but for a moment we ask ourselves an unpleasant question, can we? Rather, is it correct to speak today as it was said?

The author of the lines has no definite answers, there are only numerous questions.

Today we paint the image of the West as an enemy. There is a very large share of truth in this, the western countries of Russia are generally hostile and take every opportunity to weaken and rob us. But this is far from the whole truth. For example, the same President Putin calls Western countries the partners of Russia. And this is also true: to whom do we sell our oil and gas? Mostly in European countries that are part of the anti-Russian military block of NATO.

It follows that the well-being of the Russian Federation and its population depends directly on the economic well-being of our potential adversary. We will bomb the rubble of the North Atlantic Alliance, while we ourselves will remain without petrodollars and gasdollars. This, of course, is exaggerated, but the general meaning is clear. Such is the grimace of globalism.

What about our, so to speak, “elites”? An attempt at the level of the Constitution of the Russian Federation to ban top officials of the country from owning property abroad ended in complete failure. It is clear that this is not about a rural house somewhere in the Belarusian outback, but expensive square meters in the UK, Spain, France, the United States and other prosperous NATO countries. That is, where, in theory, in case of war, our ICBMs should fly. By the way, in the same countries often live and receive education family members of this same "elite".

Let us ask a legitimate question: is there any conflict of interest here? Was something like this possible during the confrontation between the USSR and the Third Reich? How correct is it to draw any parallels between the Great Patriotic War and a certain hypothetical aggression of NATO against the Russian Federation?

Why would the North Atlantic Alliance even attack modern Russia? To take over our businesses? So they have long been bought up by Western investors. For example, in XNUMX we carried out a “reform of RAO UES”, which consisted in breaking up the country's unified energy system and selling its parts to foreign companies. Right now, before our eyes, the Anglo-Saxons have taken control of the Rusal and the energy companies of Siberia from the oligarch Deripaska. Now they are led by the real British Lord Barkley.

And nothing, nobody shouts something in the highest echelons of power about the occupation and the need for nationalization of enterprises. If the West is our enemy, then why was they allowed to do this in the Kremlin? Without any aggressive war of aggression, our national heritage passed into the hands of the Western elites. If this is a normal everyday event, then why should NATO fight with us and for what?

During World War II there was a fundamental clash of two polar systems in terms of meaning and content: hate Nazism and communism. The confrontation between capitalism and communism went into the Cold War. Then the question was, or they, or we, and the people in the Kremlin and the Oval Office were really ready to press the “red button”.

But today in the Russian Federation at the level of the Constitution a ban on ideology has been introduced, we are the same capitalist predator like the United States and all European countries, we do not differ from them for the better. Our enterprises are quietly privatized and come under the control of Western financial institutions. The Central Bank of the Russian Federation follows all the recommendations of the IMF. In the government, stick a finger to anyone, that liberal who professes Western values.

You can write an entire article comparing the military potential of the Russian Federation and NATO, who has how many planes and ships, tanks and guns, nuclear weapons and tactical nuclear weapons. But this does not make much sense until a clear answer is given to the question - why should the collective West, in the person of NATO, launch a full-scale attack on Russia like June 22, 1941? For what? The maximum that may be is a purely local conflict, for example, around Kaliningrad or the Kuril Islands. Will NWF be used in this case?

And if it happens that they attack us, and we again reach conditional Berlin and hang a tricolor over the conditional Reichstag, then what is next? Does modern Russia have a clear and understandable image of a bright future, for the sake of which it is worth throwing a breast at an enemy embrasure, so that after the war all survivors live better? There are no answers.
Ctrl Enter
Noticed oshЫbku Highlight text and press. Ctrl + Enter
We are
Putin's phenomenon is Russia's main problem
Ten "defeats" of Putin
Reporterin Yandex News
Read Reporterin Google News
Ad
The publication is looking for authors in the news and analytical departments. Requirements for applicants: literacy, responsibility, efficiency, inexhaustible creative energy, experience in copywriting or journalism, the ability to quickly analyze text and check facts, write concisely and interestingly on political and economic topics. The work is paid. Contact: [email protected]
71 comment
Information
Dear reader, to leave comments on the publication, you must to register.
I have an account? Sign in