Xi Jinping reacted to a coronavirus outbreak in Europe 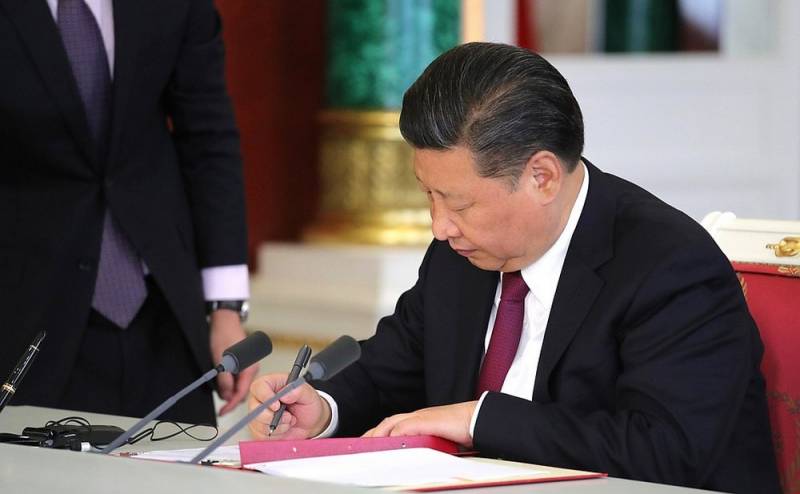 The Chinese leader expressed his condolences to the leaders of the European Union over the new type of coronavirus epidemic that has swept Europe.


Corresponding telegrams signed by President Xi Jinping were sent to the heads of the European Council and the European Commission, Charles Michel and Ursula von der Leyen.

Who, if not the head of state, who was the first to assume the brunt of the fight against a previously unprecedented infection, should know what grief she brought.

Xi Jinping noted that in order to ensure regional and global security in the field of public health, as well as to ensure the health of people in the region and around the world, the Chinese side is ready to strengthen cooperation with the European Union in any format, both bilateral and multilateral.

Recall that in view of the rapid spread of the incidence of coronavirus, the World Health Organization was forced to announce a pandemic with a center in Europe and called on all states to fight the infection.
Ctrl Enter
Noticed oshЫbku Highlight text and press. Ctrl + Enter
We are
It became known about the plans of Germany to land a parachute landing in the Donbass
Head of the European Commission: We must communicate with Russia from a position of strength
Reporterin Yandex News
Read Reporterin Google News
Ad
The publication is looking for authors in the news and analytical departments. Requirements for applicants: literacy, responsibility, efficiency, inexhaustible creative energy, experience in copywriting or journalism, the ability to quickly analyze text and check facts, write concisely and interestingly on political and economic topics. The work is paid. Contact: [email protected]
11 comments
Information
Dear reader, to leave comments on the publication, you must to register.
I have an account? Sign in