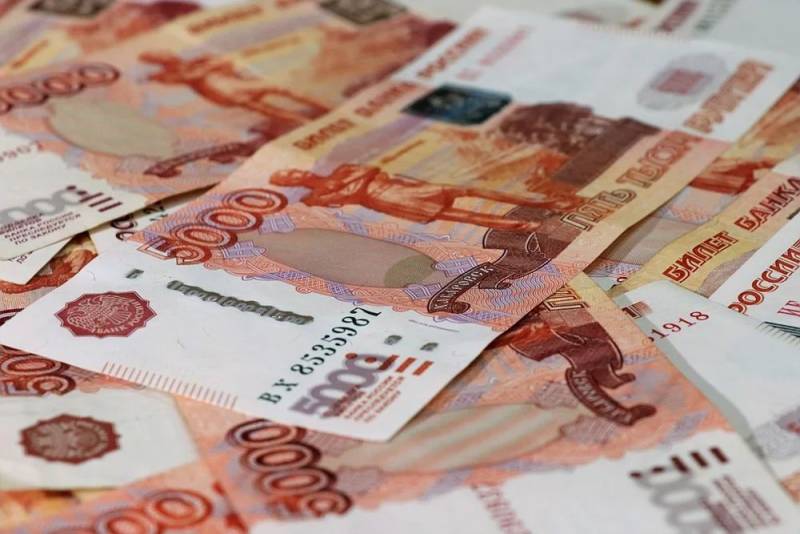 On March 13, 2020, the Central Bank of Russia set the official exchange rate in the amount of 74,0274 rubles to the US dollar, and the euro rose to 83,6584 rubles. At the same time, Goldman Sachs Bank analyst Clemens Graf is sure that this is a temporary phenomenon. He believes that now the ruble follows the change in oil prices and will stabilize after the fall, and then, within 2,5 years, will return to the level of 61 ruble per dollar.


According to the expert, after the termination of the OPEC + agreement, for six months the price of Brent crude oil will stay at around $ 30 per barrel (1 barrel - 159 liters). Then, in two years, the price of such oil will return to the level of $ 60 per barrel.

Our team now predicts oil prices at $ 30 per barrel over the next six months, and then a gradual increase to $ 60 per barrel over two years. We believe that in this scenario, the ruble will initially depreciate to 75 rubles per dollar, and then begin to grow to 61 rubles
- Count believes.

It should be recalled that the OPEC + agreement will cease to be valid on April 1, 2020.
Ctrl Enter
Noticed oshЫbku Highlight text and press. Ctrl + Enter
We are
US shale oil predicted a quick end
Putin and the Saudis raised oil prices
Reporterin Yandex News
Read Reporterin Google News
Ad
We are open to cooperation with authors in the news and analytical departments. A prerequisite is the ability to quickly analyze the text and check the facts, to write concisely and interestingly on political and economic topics. We offer flexible working hours and regular payments. Please send your responses with examples of work to [email protected]
3 comments
Information
Dear reader, to leave comments on the publication, you must sign in.