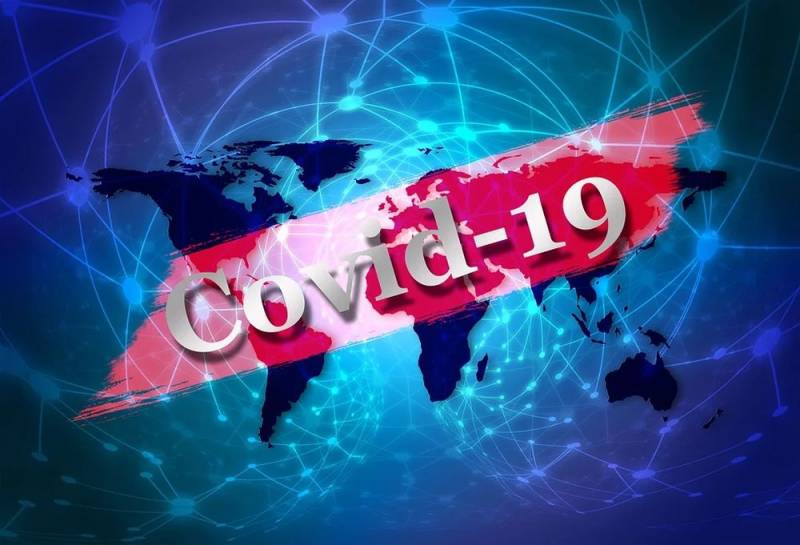 On March 11, 2020, the Director-General of the World Health Organization (WHO), Ethiopian Tedros Adhanom Ghebreyesus announced at a briefing in Geneva (Switzerland, there is headquarters) that the spread of coronavirus infection 2019-nCov (COVID-19) in the world has acquired the character of a pandemic. WHO expects that the number of deaths will increase and the number of countries affected by the epidemic will increase.

In the coming days and weeks, we expect the number of cases, deaths and the number of affected countries to increase.
- said the head of WHO.

It should be noted that the term “pandemic” refers to an unusually strong epidemic characterized by the spread of an infectious disease throughout the country, the territory of neighboring states, and sometimes many countries of the world. Usually, a pandemic is understood to mean a disease that has become widespread, massively affecting a significant part of the entire population.

It should be added that in some countries quarantine has already been declared that applies to the entire territory. For example, on March 11, 2020, the Ukrainian authorities announced a three-week quarantine in all educational institutions and limited the holding of public events. Before that, Italian authorities quarantined from March 10, 2020 to April 3, 2020, and even sent tanks on the streets of cities (9 thousand people were already ill there, of which 463 died).
Ctrl Enter
Noticed oshЫbku Highlight text and press. Ctrl + Enter
We are
The richest people in the world lost $ 139 billion per day due to coronavirus
WHO: Two-thirds of the world's inhabitants can be infected with coronavirus from China
Reporterin Yandex News
Read Reporterin Google News
Ad
The publication is looking for authors in the news and analytical departments. Requirements for applicants: literacy, responsibility, efficiency, inexhaustible creative energy, experience in copywriting or journalism, the ability to quickly analyze text and check facts, write concisely and interestingly on political and economic topics. The work is paid. Contact: [email protected]
2 comments
Information
Dear reader, to leave comments on the publication, you must to register.
I have an account? Sign in