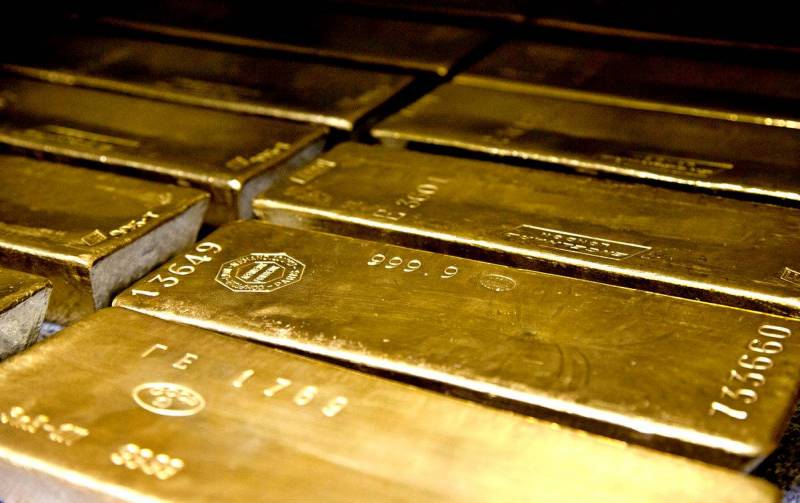 On the eve of the next "oil war" of Russia began, but not with little Belarus, but with the whole world. Moscow unexpectedly for many refused to extend the OPEC + deal to limit the extraction of raw materials. After that, oil quotes and the exchange rate of the national currencies of oil-producing countries, including Russia itself, instantly collapsed.


Our compatriots, who intended to relax abroad in the upcoming tourist season, are watching with horror the value of the dollar and the euro. The Ministry of Finance of the Russian Federation reassures that the funds of the NWF will be enough for another 10 years for low oil prices. But is this really so, and who will emerge as the real winner from the global "oil war to annihilation"?

Why did Russia actually ruin the OPEC + deal? The answer seems simple and lying on the surface. The representative of the largest domestic raw materials company Mikhail Leontyev explained:

From the point of view of Russia's interests, this deal is simply meaningless. By yielding our own markets, we remove cheap Arab and Russian oil from them in order to clear a place for expensive shale American.

There is a lot of truth in his words. By limiting production and thereby maintaining high oil prices, Russia and Saudi Arabia de facto supported the efficiency of the American shale industry. Everything is clear with the Saudis, they are allies of the USA, but why did Moscow do this for so many years to the detriment of its national interests? And why did Rosneft decide to take such a tough step right now, when the coronavirus pandemic is raging in the world, and the gas projects of Gazprom, the second “after all of Rosneft”, are under increasing pressure? Recall that gas prices are tied to oil quotes.

There is no doubt that we must fight for our place in the market. The question is how well time and money are chosen, as well as what price you will have to pay for the result, and from whose pocket.

A number of industry experts doubt that with its demarche, Rosneft will actually be able to bring American shale oil to its knees. All oil projects in the USA are insured (hedged), large players have come into this business, who are capable of incurring losses for a long time. Even if one of them burns out, the American bankruptcy law is such that they can reorganize and get back into business without the baggage of their previous debts. Forbes Edition warnsthat Moscow should prepare for a long and painful process of confrontation.

Due to withdrawal from the deal, Russia will lose 100-150 million dollars daily. The Ministry of Finance of the Russian Federation is counting on funds from the NWF. According to officials, this money will last for 10 years with quotes at the level of 25-30 dollars per barrel. At the beginning of March 2020, it kept 10,1 trillion rubles, or about $ 150,1 billion. If the accumulated part is not enough, the fund will be replenished by selling foreign currency on foreign markets. It sounds optimistic, but practice shows that soon our oligarchs will come to the government with outstretched hands, who will have to help save the privatized enterprises that suffered from the systemic crisis for pennies.

So there are some doubts that the NWF will be enough for all the declared 10 years. In addition, dissatisfaction with the actions of Moscow has already been expressed in Tehran. Iran is already barely kept afloat due to US sanctions, the proxy war in Syria and the outbreak of the coronavirus. Following Tehran, claims can be more delicately expressed in Caracas. That is, there will soon be relatively benevolent states against our country.

So why did Rosneft suddenly start chopping off its shoulder, getting involved in a war it could not defeat?

It is worth recalling that this oil company owes China a tidy sum of $ 45 billion. Of these, 15 billion are debts to China Development Bank, the remaining 30 billion are obligations to supply oil for the money already received. Beijing owes so much to manage. Today, it is China, which is suffering from a decline in industrial production amid the epidemic of coronavirus, most of all that needs cheap hydrocarbon fuel for subsequent recovery.

So think for yourself.
Ctrl Enter
Noticed oshЫbku Highlight text and press. Ctrl + Enter
We are
To deceive everyone: the USA played a great game against oil
Oil prices: how Russia outwitted the whole world
Reporterin Yandex News
Read Reporterin Google News
7 comments
Information
Dear reader, to leave comments on the publication, you must sign in.