Models of the "Shell" in Syria: what the Turkish aviation actually hit

March 9 2020
13
During the latest tensions in Syria, Turkish aviation, in particular unmanned, proved to be a fairly effective force. The Syrian army really suffered significant losses both in manpower and in armored vehicles. Turkish media tirelessly reported on the destruction of tanks, infantry fighting vehicles and other wheeled equipment enemy troops. The Turks were especially proud news on the elimination of Syrian air defense systems, in particular the Pantsir-S air defense missile system and the Buk air defense system. 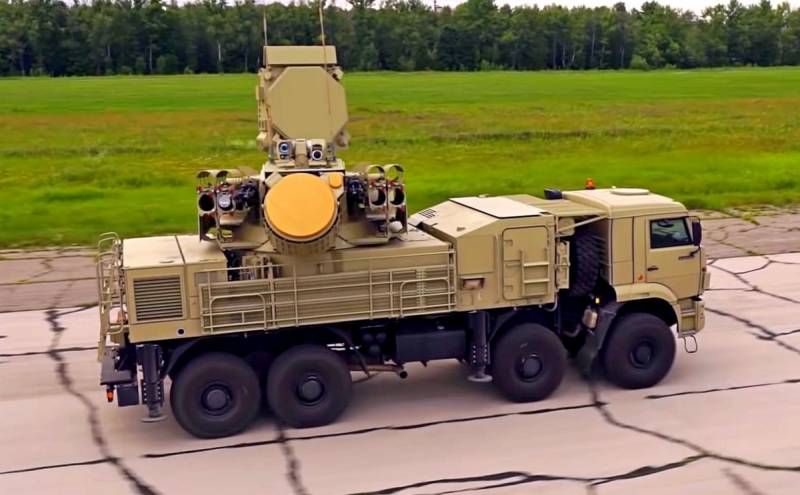 The popular Turkish publication Haber7, for example, wrote that

our drones do not allow Syrian "Shells" to come to their senses. One of them was destroyed in the area of ​​the city of Serakiba.

The Turkish man in the comments on such news expressed the opinion that in this way the Turkish army strikes at the Russian defense industry, calling it an “Ottoman slap”.


Nevertheless, the fact of the destruction of the "Shell" in Syria initially raised many questions on the Web, and official Damascus, as well as the Russian Ministry of Defense, did not recognize the loss of the complex. For reference: the destruction of anti-aircraft systems of this type by Israel in 2018 and 2019, albeit reluctantly, was recognized.

Now, a few days after the decline in tension in Idlib, an interesting picture from Syria has begun to spread on the Internet. It depicts a self-propelled model of the Russian anti-aircraft missile and cannon system "Shell". 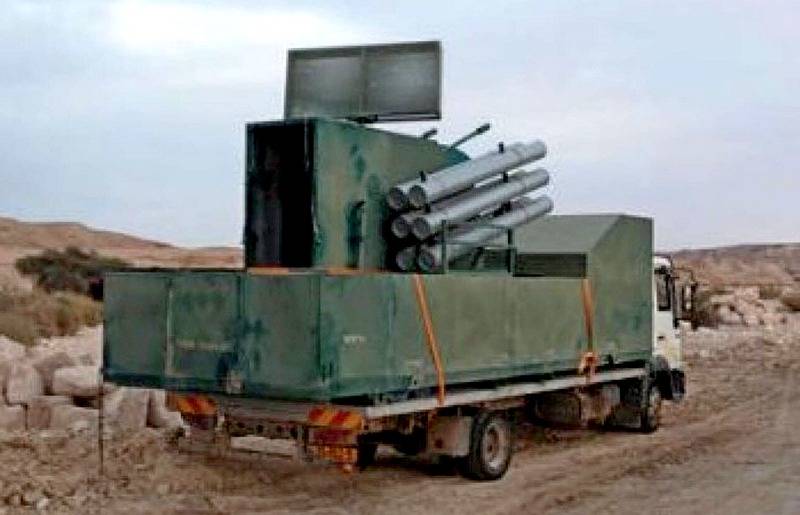 Perhaps just something like this was destroyed by the Turkish Air Force, which means that the “holiday” on the Turkish street is at least premature.
Ctrl Enter
Noticed oshЫbku Highlight text and press. Ctrl + Enter
We are
There are details of the destruction by Israel of the Syrian air defense system "Shell"
Syrian air defense repelled the Israeli attack with the help of air defense systems "Shell" and "Buk"
Reporterin Yandex News
Read Reporterin Google News
Ad
We are open to cooperation with authors in the news and analytical departments. A prerequisite is the ability to quickly analyze the text and check the facts, to write concisely and interestingly on political and economic topics. We offer flexible working hours and regular payments. Please send your responses with examples of work to [email protected]
13 comments
Information
Dear reader, to leave comments on the publication, you must sign in.