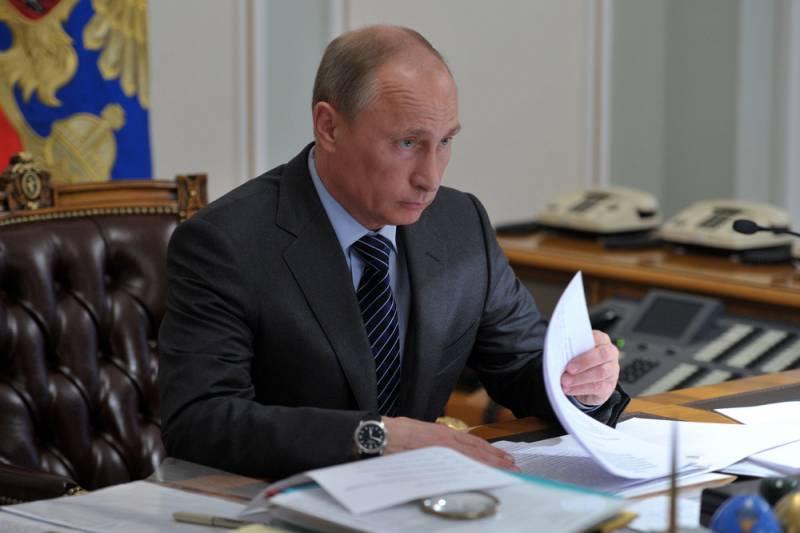 Russian President Vladimir Putin instructed a number of government agencies to reform the migration regimes and the institution of citizenship in order to simplify and unify existing migration rules.


According to the President’s order, the structures involved in the implementation of the concept of state migration policy - the government, the Ministry of Internal Affairs, the Ministry of Foreign Affairs, the FSB, the Justice Ministry and the presidential administration should adjust their plans for its effective and timely completion in 2021.

Within the framework of the concept of state migration policy, it is supposed to establish three types of admission to the citizenship of the Russian Federation.

General: involves knowledge of the Russian language, living on the territory of the Russian Federation for a specified time without violating Russian law. After a preliminary assessment of the candidates by a special commission, the decision will be made by the Ministry of Internal Affairs and its territorial bodies.

Simplified: it will be applied to applicants from countries “close to us in a sociocultural sense” who have “positive ties” in Russia or find themselves in a vulnerable position. The decision on admission to citizenship for this type will be carried out by the Ministry of Internal Affairs and its territorial bodies, the Ministry of Foreign Affairs, as well as by the diplomatic mission and consular posts.

Special: refers to a separate category of persons, the decision in respect of which requires an assessment of non-obvious facts. It will be in the competence of the president.

The concept also provides for the elimination of such status as a “temporary residence permit” and its widespread replacement with a “residence permit”.
Ctrl Enter
Noticed oshЫbku Highlight text and press. Ctrl + Enter
We are
"Soft power": Russia doubles the cost of promoting the Russian language
Venezuela protests American intervention
Reporterin Yandex News
Read Reporterin Google News
Ad
The publication is looking for authors in the news and analytical departments. Requirements for applicants: literacy, responsibility, efficiency, inexhaustible creative energy, experience in copywriting or journalism, the ability to quickly analyze text and check facts, write concisely and interestingly on political and economic topics. The work is paid. Contact: [email protected]
7 comments
Information
Dear reader, to leave comments on the publication, you must to register.
I have an account? Sign in