A delegation of the Russian military is sent to Turkey 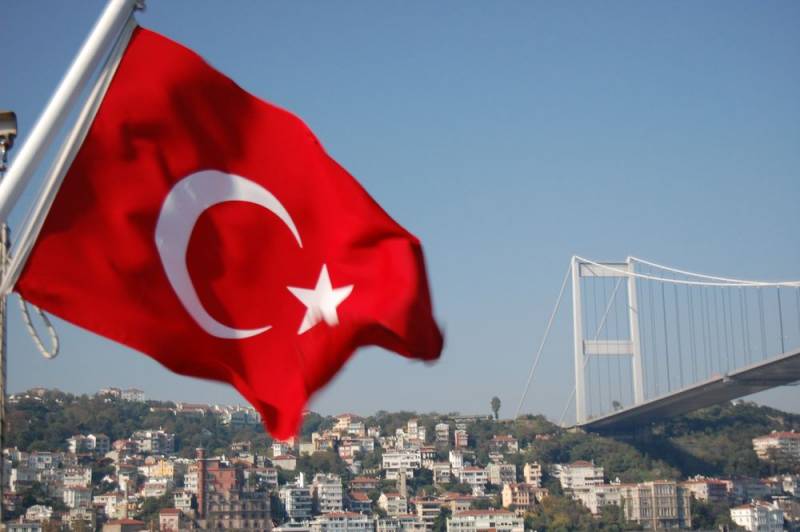 On March 7, 2020, Turkish Minister of National Defense Hulusi Akar announced that a delegation of the Russian Ministry of Defense would arrive in Ankara on March 9-11, 2020, to conduct further negotiations. The head of the Turkish military department stressed that the agreement on ceasefire in the Idlib de-escalation zone agreed in Moscow by the heads of state (Russia and Turkey) is an important step towards a peaceful settlement of the conflict in Syria.

The Turkish Minister noted that the parties comply with the agreement, since after its entry into force (from 00:01 Syrian time on March 6, 2020), no violations were recorded.

After that, Akar added that in this (in the absence of violations) there is a serious merit of the Turkish army. He clarified that the presence of the Turkish military in the Idlib de-escalation zone is a “deterrence factor”.

In turn, on March 6, 2020, from the Center for the Reconciliation of the Belligerents in Syria (Rear Admiral Oleg Zhuravlev has been headed since February 2020), they stated that the “Barmalei” are jihadists, “moderate” terrorists, other pro-Turkish “oppositionists,” and others Syrian refugees, "gathered around the planet, six times violated the ceasefire in the specified region. Syrian settlements in the provinces of Aleppo, Latakia and Idlib were bombarded by militants.

Necessary to remindthat the famous Russian scientist-orientalist Yevgeny Satanovsky, one of the leading experts in the Middle East region, recommended that Russians refrain from tourist trips to Turkey because of their real danger to life and health.
Ctrl Enter
Noticed oshЫbku Highlight text and press. Ctrl + Enter
We are
In Russia, expressed concern for the aircraft of the Russian Air Force in Syria
Turkey moves troops to Syria to avoid “nightmare scenario”
Reporterin Yandex News
Read Reporterin Google News
Ad
The publication is looking for authors in the news and analytical departments. Requirements for applicants: literacy, responsibility, efficiency, inexhaustible creative energy, experience in copywriting or journalism, the ability to quickly analyze text and check facts, write concisely and interestingly on political and economic topics. The work is paid. Contact: [email protected]
Information
Dear reader, to leave comments on the publication, you must to register.
I have an account? Sign in