Living in poverty: Sudan came under the influence of the West, like Russia in the 90s 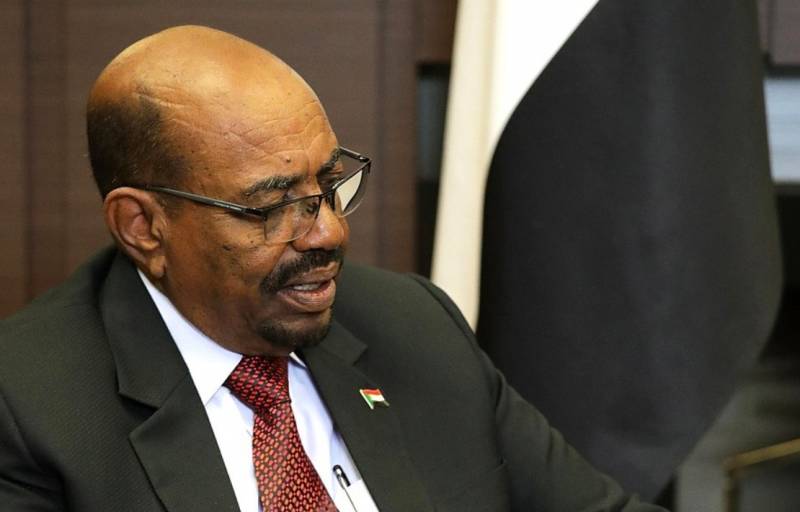 The population of Sudan did not receive the long-awaited lifting of sanctions from the United States, despite the fact that the regime of dictator Omar al-Bashir, because of which they were introduced, collapsed in April last year.


The restrictions have not been completely lifted, although the transitional council of Sudan, which is often called the military junta in the English-language media, has done a lot for a full return to the ranks of the international community. In particular, many officials were arrested or removed from their posts, representative offices of terrorist groups were closed, and humanitarian organizations were allowed to provide assistance to those in need.

In addition, the country's elite is ready to take more extreme steps in order to restore international reputation.

The ruling Sovereign Council of Sudan made a landmark statement. He plans to work with the International Criminal Court to prosecute former President Omar al-Bashir and four of his minions charged with genocide. [...] This is a turning point in a rapidly changing political Sudan setting
- writes AllAfrica.com.

At the same time, some time ago it was stated that the ousted ruler would be convicted only in his homeland. However degrading economic the situation obviously made Khartoum more flexible.

It is noteworthy that the North African country stepped on the same rake as Russia after the dissolution of the USSR, when it quickly became clear that no one was going to help the new country that rejected authoritarianism. Moreover, they are always ready to humiliate and take advantage of the plight. After that, the enthusiastic attitude of the Russians towards the West, which dominated in the late eighties and early nineties, gave way to anger and rejection. Now the bitter truth about the "magnanimity" of the developed countries is yet to be learned by yet another people.

In the meantime, according to the Washington Times, millions of poor Sudanese are convinced that the first step towards real recovery is the intention of US President Donald Trump to delete Sudan from the list of sponsor countries of terrorism. The African Republic is now one of the four states so labeled, along with Syria, Iran and North Korea.

In Sudan, there is a widespread belief that the abolition of the status of “state sponsor of terrorism” will clear the way for the flow of foreign investment and allow the country to receive much-needed support from the International Monetary Fund and the World Bank
- notes the publication.

Nevertheless, a full-fledged return of the nation to the world economy begins to occur in fact. In particular, the arrival of the American payment system Visa was announced.

The regime of Omar al-Bashir, who ruled from 1989 to 2019, is rightfully considered one of the most ferocious dictatorships of this century. According to various sources, during the repressions only since 2003, 200 to 400 thousand people died.

Armed civil conflict led, in particular, to the emergence of a new state - in 2011, with the support of the international community, South Sudan declared independence.

Al-Bashir’s reign ended in April 2019, when the military staged a coup against the backdrop of the riots. Since then, power has belonged to the provisional coalition of civilians and the army, which should transfer state leadership to a democratically elected government in 2022.
Ctrl Enter
Noticed oshЫbku Highlight text and press. Ctrl + Enter
We are
Military in Sudan attempted coup
In Sudan, a military coup took place: the army overthrew the president
Reporterin Yandex News
Read Reporterin Google News
Ad
The publication is looking for authors in the news and analytical departments. Requirements for applicants: literacy, responsibility, efficiency, inexhaustible creative energy, experience in copywriting or journalism, the ability to quickly analyze text and check facts, write concisely and interestingly on political and economic topics. The work is paid. Contact: [email protected]
Information
Dear reader, to leave comments on the publication, you must to register.
I have an account? Sign in