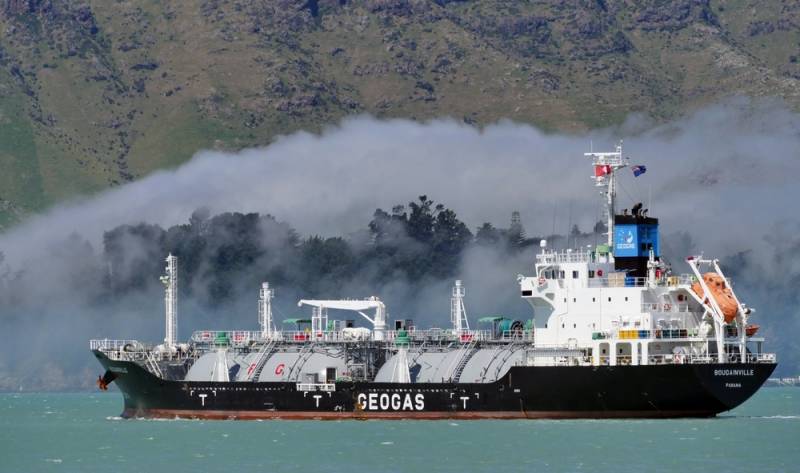 The coronavirus epidemic led to an unprecedented reduction in natural gas consumption in China and forced gas importers to announce the occurrence of force majeure.

According to the publication, at least one supplier of liquefied natural gas has already received information that all supplies of imported LNG and pipeline gas to China will be stopped for a short time, and in the future much will depend on the situation with the spread of infection.

China purchases the largest volumes of gas from Australia, Qatar and Malaysia. In addition, China imports gas from Russia through the Power of Siberia pipeline.

Shipments of products from the Yamal LNG project are carried out as planned in accordance with the concluded agreements, including deliveries to the Asian direction. All parties conscientiously fulfill their obligations.
As medical specialists note, at the moment there is no sustainable tendency to slow down the growth rate of the number of cases, which means that the situation in the world the economy will continue to deteriorate.
Ctrl Enter
Noticed oshЫbku Highlight text and press. Ctrl + Enter
We are
Nowhere without Gazprom: Ukraine will not replace Russian gas with Qatari LNG
China abandoned Venezuelan oil under pressure from Washington
Reporterin Yandex News
Read Reporterin Google News
1 comment
Information
Dear reader, to leave comments on the publication, you must sign in.