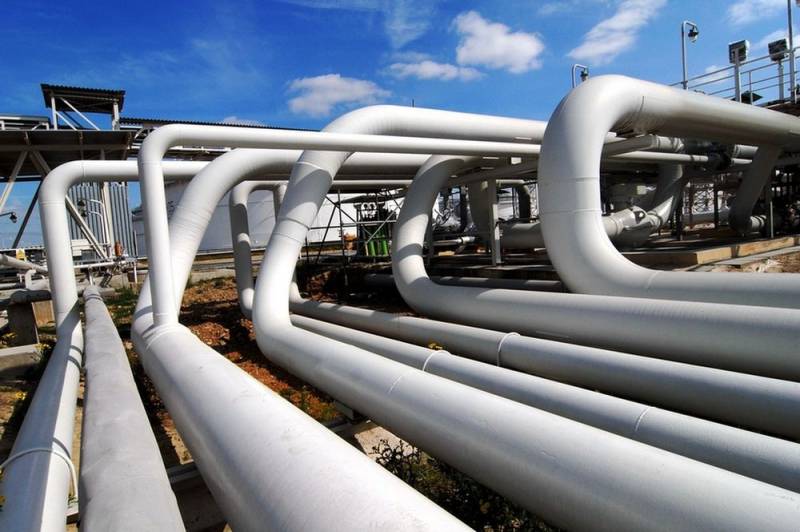 According to the information platform ICIS (Russia), at present all capacities of the Trans-Balkan gas pipeline are reserved by Gazprom. This information is also confirmed by the platform of innovative projects ENTSOG (Belgium), which is developing new products and services in the field of energy.


It should be noted that ICIS is an information center for international security (ISMB) - an informal communication platform for young experts in the field of international relations, international policy and security policies. In turn, ENTSOG is associated with the gas market of the European Union.

According to ICIS, several Turkish traders turned to the Bulgarian operator Bulgartransgaz with requests for gas supplies to Turkey, through the territory of Bulgaria, in February - March 2020. However, they were refused, since all the capacities of the Trans-Balkan gas pipeline were reserved by Russian Gazprom. That is why the Bulgarians did not give the Turks permission to book the capacities of the Strandja 1 - Malkochlar cross-border gas crossing, which is part of the Trans-Balkan gas pipeline.

Traders say that Bulgartransgaz and possibly Botas (Turkish pipeline operator - ed.) Delay the signing of an inter-operator agreement, despite the fact that the gas transmission system operators of the two countries agreed on all the details in the fourth quarter of 2019.
- informs ICIS.

According to ENTSOG, previously the Strandja 1 - Malkochlar gas pipeline was used to supply Russian gas via the Trans-Balkan gas pipeline to Turkey through the territories of Bulgaria, Romania and Ukraine. But after both strands of the Turkish Stream were launched, the indicated gas passage was used only for several days, after that, not a single cubic meter of gas was delivered through the said gas passage, i.e. he is idle.

In addition, in January 2020, they announced from the Ukrainian GTS Operator that the capacities of the Trans-Balkan gas pipeline were reserved. Moreover, Gazprom’s agreements with Bulgartransgaz and the Romanian Transgaz continue to operate and are paid on a “download or pay” system. That is, either Gazprom pays for transit, or in any case pays for an empty pipe, even if there is no transit.

According to experts, the contracted transit, which is no longer available, costs Gazprom $ 140 million a year. However, this situation may be beneficial to Gazprom. Indeed, Russian gas is supplied to Turkey not only via the Turkish Stream, but also via two lines of the Blue Stream of the same capacity. In total, 63 billion cubic meters are supplied to Turkey. m of Russian gas per year (four lines of the two indicated pipelines, 15,75 billion cubic meters of gas per year each). Therefore, it is likely that the Strandja 1-Malkochlar closed gas crossing does not allow the Turks to bring down the price of Russian gas with supplies from Romania.
Ctrl Enter
Noticed oshЫbku Highlight text and press. Ctrl + Enter
We are
Russian gas flowed through Turkish Stream
Gazprom imposed serious restrictions on gas supplies to Europe
Reporterin Yandex News
Read Reporterin Google News
2 comments
Information
Dear reader, to leave comments on the publication, you must sign in.