Lynch quarantines started in Ukraine due to coronavirus 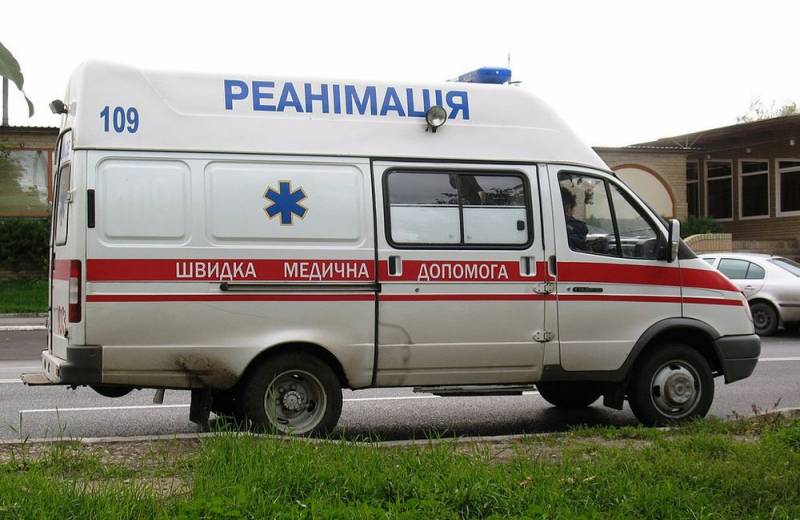 The helplessness of the Kiev authorities and panic among the inhabitants of Ukraine over the spread of the coronavirus COVID-2019 led to the appearance of completely ugly forms of protest.


In the village of Dumansky, Chernivtsi region, local residents quarantined the family with a sick child, forbidding them not only to appear on the streets of the village, but also to go out into the yard.

In this case, none of those caught in compulsory quarantine is sick. The reason for this reaction of the villagers lies in the fact that the head of the family was hospitalized with suspected coronavirus upon return from Italy.

Due to protests from fellow villagers, the regional authorities were forced to hospitalize a woman with a 9-year-old daughter and a 3-year-old son suffering from cerebral palsy.

Deputy Director of the Department of Health of the Chernivtsi Regional State Administration Maria Polishchuk said she would not divulge where the woman was taken for her safety.

It is difficult to reproach the official for excessive caution: given the weakness of the central Ukrainian authorities, it is not at all ruled out that the spontaneous “Lynch quarantines” that have begun naturally will not turn into a real lynching of everyone who seems to be a suspicious uncontrollable and crazy crowd.

Recall that in Ukraine, a bacchanalia against compatriots in distress began after residents of Novy Sanzhar in the Poltava region met with Ukrainians evacuated from Chinese Wuhan with cobble stones.
Ctrl Enter
Noticed oshЫbku Highlight text and press. Ctrl + Enter
We are
Coronavirus reached the first Russian woman aboard an infected ship
WHO: Two-thirds of the world's inhabitants can be infected with coronavirus from China
Reporterin Yandex News
Read Reporterin Google News
Information
Dear reader, to leave comments on the publication, you must sign in.