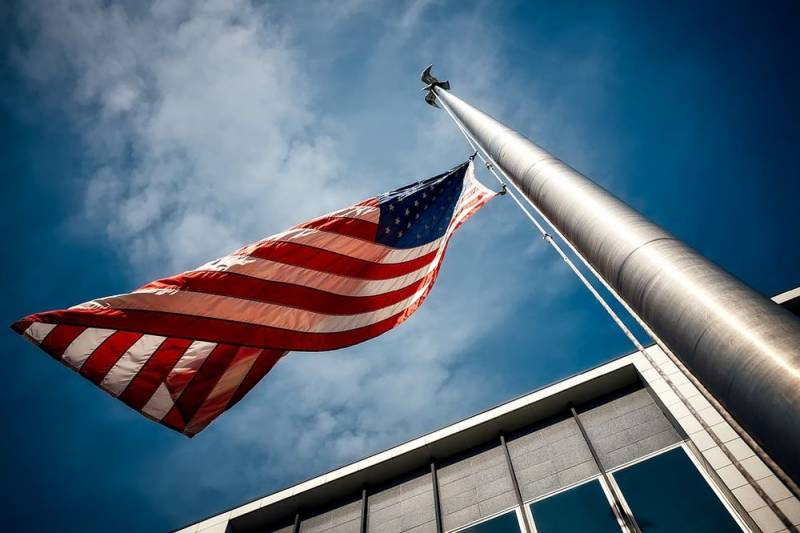 February 26, 2020 Todd Daniel Walters, Commander of the European Command of the US Armed Forces and Supreme Commander-in-Chief of the Allied Forces in Europe said in the US Senate on the superiority of Russia over NATO in the Baltic States and Poland. And so, a week after that, on March 2, 2020, US Permanent Representative to the OSCE James Gilmore made another statement. According to him, Russia is currently not a threat to the Baltic countries (Latvia, Lithuania and Estonia).


Moreover, the American diplomat even assured reporters that now the Baltic countries are not in danger, since they are "part of Western society." Gilmore recalled that Latvia, Lithuania and Estonia are part of the militarypolitical NATO unit and participate in general exercises. Moreover, according to the American diplomat, the Alliance’s mentioned military maneuvers do not threaten Russia.

At the same time, Gilmore compared the US position in Crimea with the position of Washington in Latvia, Lithuania and Estonia, when they were part of the USSR. He recalled that the United States has always declared its non-recognition of the Baltic countries as part of the USSR. Therefore, Washington will likewise defend its point of view in the case of the Crimea.

That is, de facto Crimea for the United States will be Russian, but de jure they do not recognize this in order to have leverage over Moscow.

It should be noted that the US military regularly scares the Baltic countries with the “Russian threat” and, under the guise of anti-Russian hysteria, unceremoniously beg for money for “development”. At the same time, the Baltic countries themselves regularly demand money from the European Union (EU) for defense to “contain” Russia and report to Washington on the level of military spending to the GDP of their countries, setting an example for the entire EU.

Necessary to remindthat before this, on January 31, 2020, the head of the US State Department, Mike Pompeo, visited Ukraine, where he stated that Crimea was lost for Kiev and it was unrealistic to take it from Russia.
Ctrl Enter
Noticed oshЫbku Highlight text and press. Ctrl + Enter
We are
The US military recognized the unrealizability of the "anti-Russian" missile defense system
Pentagon reports Russia's superiority over NATO in the Baltic states and Poland
Reporterin Yandex News
Read Reporterin Google News
Ad
We are open to cooperation with authors in the news and analytical departments. A prerequisite is the ability to quickly analyze the text and check the facts, to write concisely and interestingly on political and economic topics. We offer flexible working hours and regular payments. Please send your responses with examples of work to [email protected]
2 comments
Information
Dear reader, to leave comments on the publication, you must sign in.