The process of implementing 5G in Russia may be delayed 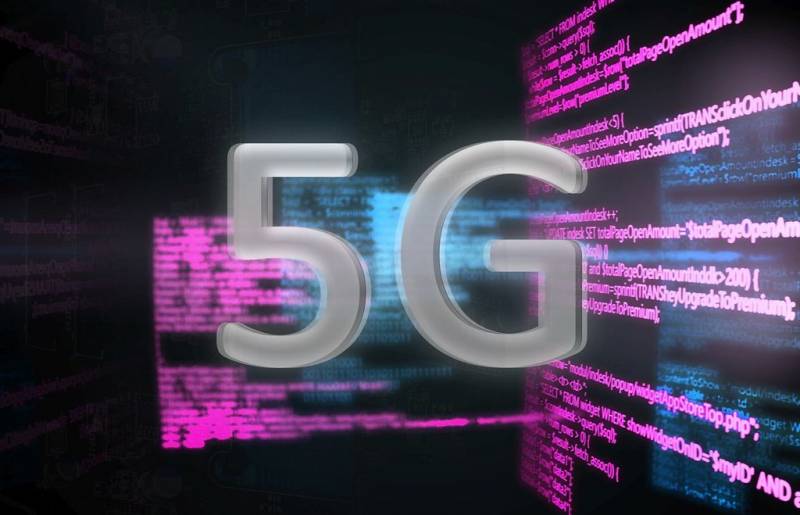 Despite the fact that in the framework of the national program “Digital economy»It is planned to provide stable 5G coverage in ten Russian cities by 2022, the implementation of innovation may drag on until 2024. This was announced the day before by the Director for Strategic Development of PJSC Rostelecom Alesya Mamchur, emphasizing that the change in the terms has already been spelled out in the roadmap proposed by Rostelecom and Rostec.


According to the functionary, “postponement” is primarily associated with the prospects of replacing foreign equipment to introduce a new generation network with a domestic one. Now Rostech and the Constellation, as well as MTS, Skoltech and Elekt Group are working on its creation.

There are some difficulties with the allocation of frequencies. The most promising "gold" band - 3,4-3,8 GHz is now used by law enforcement agencies. At the same time, Deputy Prime Minister Yuri Borisov said earlier that the aforementioned frequencies would not be massively cleared for civilian needs.

However, on March 10, the State Committee for Radio Frequencies will approve a new scheme, according to which operators will have the opportunity to build a new generation network based on the 2G, 3G and 4G bands already at their disposal. In addition, it is assumed that the band 24,25-24,65 GHz will be available to an indefinite number of persons without prior bidding.
Ctrl Enter
Noticed oshЫbku Highlight text and press. Ctrl + Enter
We are
The first zone with 5G-coating opened in Russia
Cheap and cheerful: Roscosmos wants to deliver people to the ISS in just two hours
Reporterin Yandex News
Read Reporterin Google News
Ad
The publication is looking for authors in the news and analytical departments. Requirements for applicants: literacy, responsibility, efficiency, inexhaustible creative energy, experience in copywriting or journalism, the ability to quickly analyze text and check facts, write concisely and interestingly on political and economic topics. The work is paid. Contact: [email protected]
2 comments
Information
Dear reader, to leave comments on the publication, you must to register.
I have an account? Sign in