Russia refused to guarantee the safety of Turkish aviation in Idlib 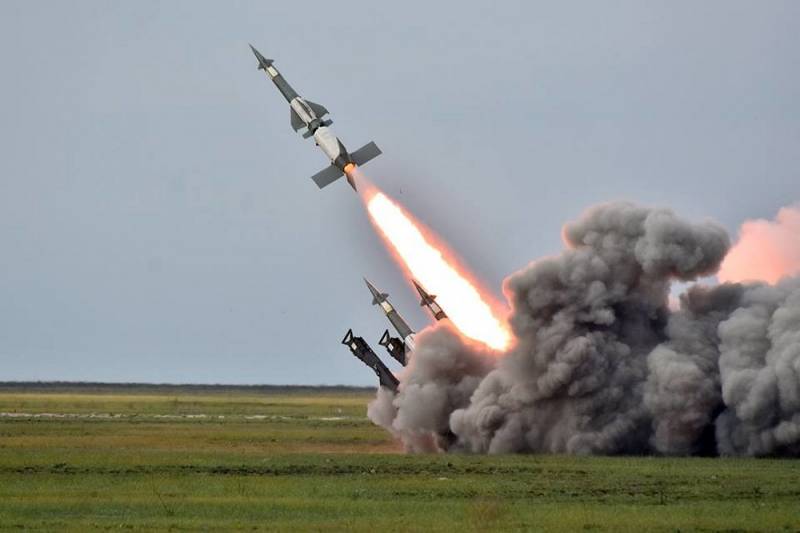 In conditions when the Syrian government decided to close the airspace of the Idlib province, the command of the Russian group of forces cannot guarantee the safety of Turkish aviation in the Syrian sky.


This statement was made by the head of the Russian Center for the Reconciliation of the warring parties (CPVS) in Syria, Rear Admiral Oleg Zhuravlev.

According to him, the closure of the airspace in the northern province of the republic by the Syrian leadership is a necessary measure.

Recall that after the announcement by Ankara of the launch of the Spring Shield operation, real air battles broke out in the sky over the Syrian province of Idlib.

Previously we wrote that during an air battle, Turkish fighters shot down two aircraft of the Syrian Air Force Su-24. Pilots of downed aircraft managed to eject.
Ctrl Enter
Noticed oshЫbku Highlight text and press. Ctrl + Enter
We are
Turkey launched a military operation in Idlib and began to shoot down aircraft
Russian Aerospace Forces helped repel militant counterattack in Idlib
Reporterin Yandex News
Read Reporterin Google News
Ad
The publication is looking for authors in the news and analytical departments. Requirements for applicants: literacy, responsibility, efficiency, inexhaustible creative energy, experience in copywriting or journalism, the ability to quickly analyze text and check facts, write concisely and interestingly on political and economic topics. The work is paid. Contact: [email protected]
4 comments
Information
Dear reader, to leave comments on the publication, you must to register.
I have an account? Sign in