Will Russia save the accumulated reserves from the consequences of the coronavirus? 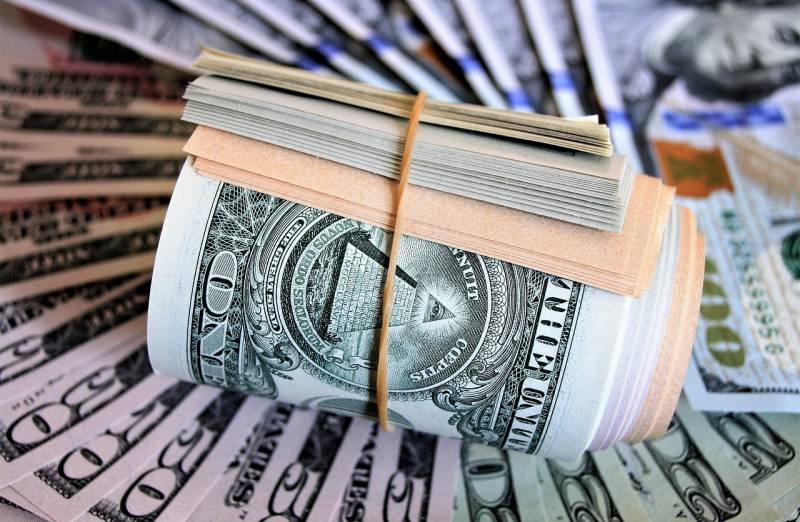 The day before, President Putin held a meeting with representatives of the Russian oil and gas sector, at which they discussed the impact of the Chinese coronavirus on oil prices. As it turned out, the authorities are awake and counting on the means of the NWF to extend the period of economic recession. But will it work out?


As we have told earlier, Russia today suffers not so much from the coronavirus COVID-19 as from its consequences. Until the infection has yet reached our country, the epidemiological situation is being controlled. However, Russia can play a cruel joke that it is included in the global the economy as a “raw materials appendage”, if you call a spade a spade. The problems of the main foreign consumers of domestic hydrocarbons, metals and forests are already starting to come around to us.

It is no secret that one of the most important sources of replenishment of the federal budget of the Russian Federation is the export of oil and gas. As for black gold, ”its quotes collapsed, recalling the crisis of 2008. If 2020 began at a price of $ 70 per barrel, now it is already worth $ 50. Representatives of the industry and authorities consider this level “acceptable”. The question is, will such a price persist for a long time, and will it not fall even lower?

As already mentioned, the coronavirus epidemic turned out to be dangerous not only for people (although thousands of infected people have already died from it), but for the world economy. The disease simultaneously showed the vulnerability of the globalist project, when all countries depend on each other.
So, COVID-19 primarily hit the leading "Asian tigers" - China and South Korea. The severe quarantine measures undertaken by Beijing have not yet been able to take control of the situation: the disease escaped beyond the Asia-Pacific region and is already developing in Europe.

For the Middle Kingdom, only two months of the epidemic were a terrible blow. If in January the index of business activity (PMI) was 50 points, then by February 29 it fell to 35,7, according to the State Statistical Office of China. The sub-price index for raw materials fell by 13,2 pp, and the number of new orders fell by 22,1 pp. For the “world workshop”, which is the driver of the global economy and the main consumer of raw materials, this is very, very serious. There is no guarantee that everything will end soon.

However, within the framework of the globalist project, the problems of China immediately echoed in the main economy of the Old World, Germany. The DIW Institute for Economic Research warns that German industrial growth could slow down soon due to problems with Chinese consumers and suppliers. On the one hand, China is one of the most important markets for German cars. Due to the decline in industrial production in China, a drop in demand for German automotive products is expected. On the other hand, German manufacturers themselves are seriously dependent on the supply of components from China. Here is what Forbes writes about this:

In the supply of automotive parts, virtually all car manufacturers (in the world) are heavily dependent on transnational supply chains. If one link drops out of the chain or slows down, it is very likely that the same will happen to everything else.
As you can see, one pulls the other. Following the stagnation in Germany, problems will begin throughout the rest of the European Union. The coronavirus epidemic may well lead to a global economic crisis. Needless to say, this will have an extremely negative impact on Russia, which depends on the sale of its raw materials to China and the EU?

The NWF is, of course, good, but how long will it last, given that the Central Bank of the Russian Federation has already launched its hands into it, selling Sberbank to the Russian government, about which we told earlier?
Ctrl Enter
Noticed oshЫbku Highlight text and press. Ctrl + Enter
We are
Peace enforcement operation. Russia inflicts a preemptive strike on Kiev
US Global Economy: An End That Sneaks Noticeably
Reporterin Yandex News
Read Reporterin Google News
6 comments
Information
Dear reader, to leave comments on the publication, you must sign in.