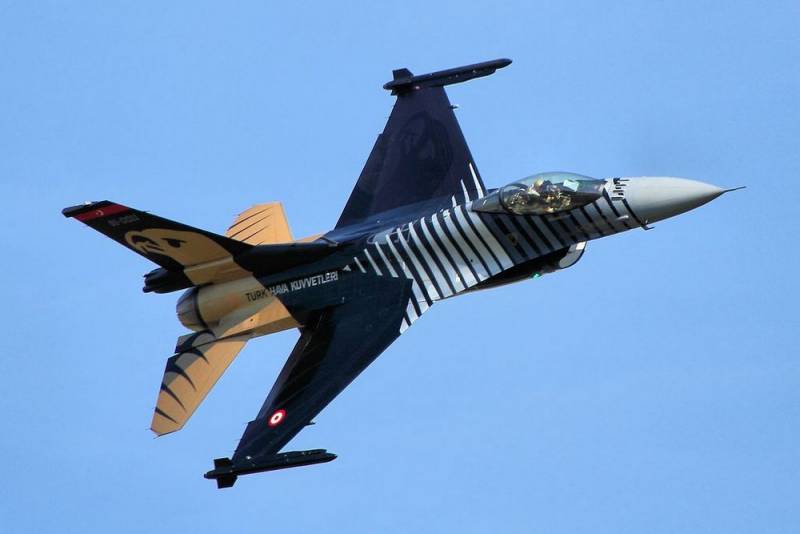 The military operation of the Turkish army “Spring Shield”, which began on Sunday in Syrian Idlib, instantly exacerbated the already hot situation in the region.


As reported by Anadolu, in an air battle in the sky of Idlib, Turkish fighters shot down two aircraft of the Syrian Air Force Su-24.

Ankara claims that this was a necessary measure, as the Syrian planes attacked the Turkish Air Force fighters.

The command of the Syrian Arab army recognized the loss of two aircraft:

At 13:25 today, during a combat mission against terrorist groups, two planes were shot down by Turkish fighters in Syrian airspace in the Idlib area.

Turkish Minister of Defense Hulusi Akar, commenting on the start of the Spring Shield operation, said that its goal was not an armed confrontation with Russia in Syria.

According to him, in Syrian Idlib, Turkish troops are opposing the forces of Syrian President Bashar al-Assad, as well as "eliminate radicalization and prevent migration."

Recall that earlier the Syrian command announced the closure of the Syrian sky for flights, after which several Turkish drones shot down Syrian air defense.

At the same time, militants supported by Ankara took the Turkish drone for the Syrian air force plane and shot it down, posing as a laughing stock.

Ctrl Enter
Noticed oshЫbku Highlight text and press. Ctrl + Enter
We are
Turkey asks Moscow to open Syrian airspace for its aviation
Turkey moves troops to Syria to avoid “nightmare scenario”
Reporterin Yandex News
Read Reporterin Google News
Ad
The publication is looking for authors in the news and analytical departments. Requirements for applicants: literacy, responsibility, efficiency, inexhaustible creative energy, experience in copywriting or journalism, the ability to quickly analyze text and check facts, write concisely and interestingly on political and economic topics. The work is paid. Contact: [email protected]
3 comments
Information
Dear reader, to leave comments on the publication, you must to register.
I have an account? Sign in