Expert: Sea launch of Zircon will cool the warlike fervor of the West 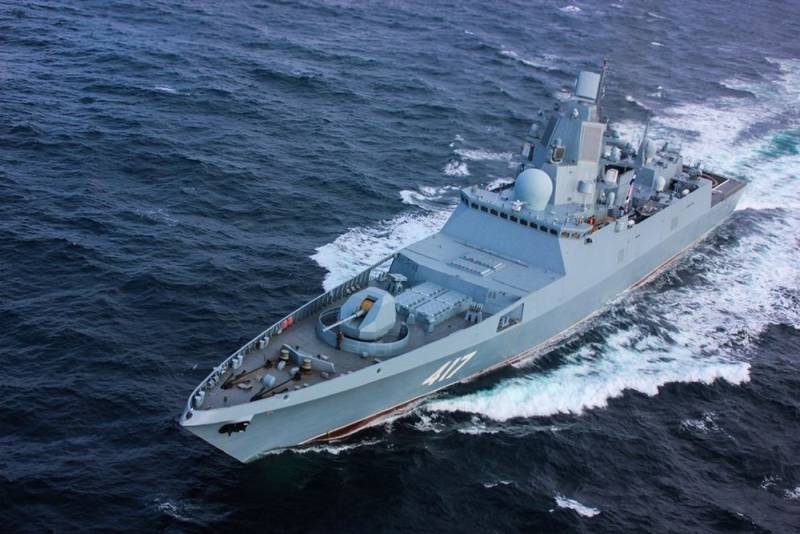 Having successfully launched the Zircon hypersonic anti-ship cruise missile offshore, Russia has demonstrated that it is capable of solving strategic tasks at sea.


This opinion was expressed by the chairman of the All-Russian Fleet Support Movement, captain of the first rank of the reserve Mikhail Nenashev, commenting on the launch of Zircon, which was carried out by Russian naval sailors from the frigate Admiral of the Soviet Union Gorshkov. It is reported "Sight".

He emphasized that the demonstration of Zircon’s tests testifies to the fact that Russia is implementing all plans and programs related to the rearmament of the army and navy, as well as the fulfillment of the state defense order, not on paper, but in reality.

The expert also noted that the tests are an international event:

We have seen in the Western press a considerable amount of skeptical and even ironic assessments regarding our plans. But now everyone who watches our fleet sees: we have weapons of the XNUMXst century that work on new physical principles. It is capable of solving tactical and strategic tasks in the interests of Russia's defense. And it allows you to cool the ardor of hawks from some Western countries.
Mikhail Nenashev also drew attention to the fact that the launch of a rocket directly from the frigate testifies to the capabilities of the Russian military-industrial complex, which in the shortest possible time coped with the task of placing a new rocket directly on the ship.
Ctrl Enter
Noticed oshЫbku Highlight text and press. Ctrl + Enter
We are
Putin has rewarded those killed on the AU-12 submariners
Named the names of all those killed in the AU-12 submariners
Reporterin Yandex News
Read Reporterin Google News
Ad
The publication is looking for authors in the news and analytical departments. Requirements for applicants: literacy, responsibility, efficiency, inexhaustible creative energy, experience in copywriting or journalism, the ability to quickly analyze text and check facts, write concisely and interestingly on political and economic topics. The work is paid. Contact: [email protected]
5 comments
Information
Dear reader, to leave comments on the publication, you must to register.
I have an account? Sign in