US draws Ankara into war with Russia: Turkish generals are unhappy 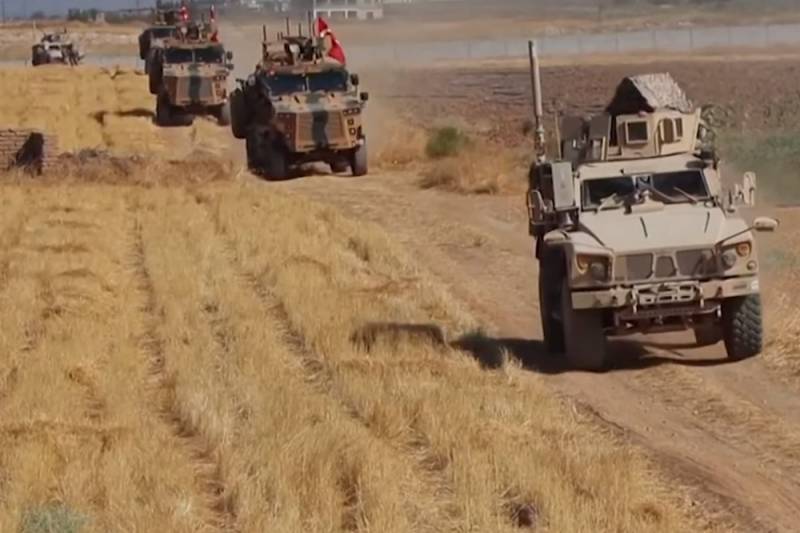 The development of the situation in northern Syria, which could lead to a direct clash between Turkish units and the Russian contingent, is regarded by retired Turkish generals as an attempt by the United States to drag Ankara into a war with Russia.


The Bulgarian edition of the Bolgarian Military published material whose authors cite the opinion of former Turkish generals about Turkey’s participation in hostilities in Syria.

Thus, the former Admiral of the Turkish Navy, Turker Ertürk, believes that Ankara is unprofitable to work against the Syrian central government and bear the burden of the war that the West began.

According to the resigned Brigadier General Erdal Shener, Turkey today does not have a clearly formulated policy in relation to Syria, and the “security zones” that President Recep Tayyip Erdogan is trying to establish randomly in the neighboring Arab Republic are “an instrument of influence on the regional policy imposed by the United States”.

Meanwhile, as a result of a missile attack by the Syrian army on a Turkish convoy in Idlib province, one vehicle was destroyed and eight Turkish soldiers were injured of varying severity.

In total, the losses of the Turkish army in Idlib from the beginning of 2020 are estimated at 20-30 people.

Meanwhile, Russia has strengthened the capabilities of its military contingent in Syria by sending the latest Tu-214R reconnaissance aircraft there.
Ctrl Enter
Noticed oshЫbku Highlight text and press. Ctrl + Enter
We are
"Beloved General Putin" from the Syrian "Tiger Forces" loses Russia's confidence
Erdogan closed the issue of supplying C-400 to Turkey
Reporterin Yandex News
Read Reporterin Google News
3 comments
Information
Dear reader, to leave comments on the publication, you must sign in.