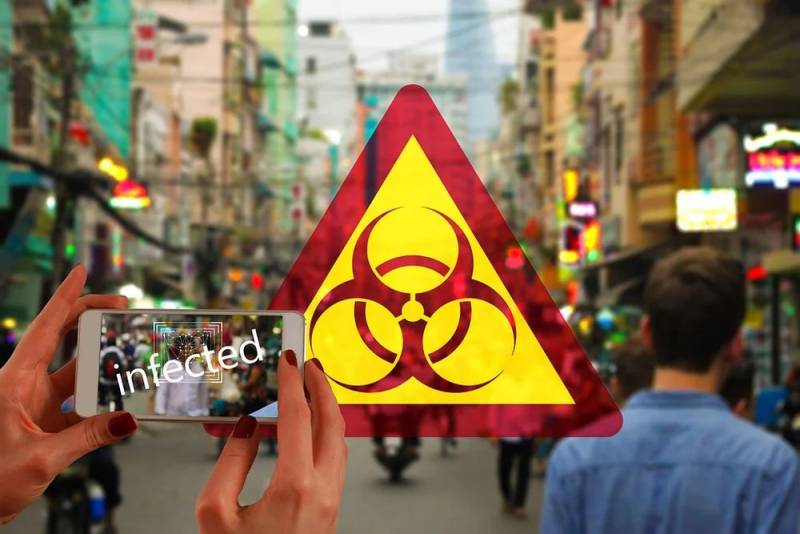 American Bloomberg reports that coronavirus infection 2019-nCov (COVID-19) was the most powerful blow to the world economics since October 2016, i.e. from the moment the agency began to conduct its own statistics. It is clarified that because of this epidemic, serious complications arose in the stock markets of the planet, which led to the reduction of the wealthiest people in the world by $ 139 billion in just a day. It is noted that the virus can cause even greater harm to the global economy.


According to Bloomberg, Louis Vuitton Moet Hennessy CEO Bernard Arnault and Amazon CEO Jeff Bezos lost nearly $ 5 billion each. The fortune of the owner of the Spanish retail chain Zara, Amancio Ortega, decreased by $ 4 billion, and the head of Facebook Mark Zuckerberg - by almost $ 3,5 billion.

As for the Russian billionaires, the president of Lukoil Vagit Alekperov lost the most - $ 1,21 billion. At the same time, the head of Novatek Leonid Mikhelson lost 692 million, and the vice-president of Lukoil Leonid Fedun - $ 508 million.

By the way, Italian Prime Minister Giuseppe Conte believes that the impact of the spread of 2019-nCov (COVID-19) on the country's economy can be very strong, Reuters reported.

Economic impact can be very strong. At the moment, we believe that negative consequences for the economy are likely, but we still cannot predict what will happen.
- quotes the words of Conte Reuters.

It should be added that it is not yet possible to accurately predict how severe the consequences of the 2019-nCov outbreak (COVID-19) will turn out to be for the global economy.
Ctrl Enter
Noticed oshЫbku Highlight text and press. Ctrl + Enter
We are
Ministry of Health announces preparations for coronavirus epidemic
Russian government equates new coronavirus with plague and anthrax
Reporterin Yandex News
Read Reporterin Google News
Ad
We are open to cooperation with authors in the news and analytical departments. A prerequisite is the ability to quickly analyze the text and check the facts, to write concisely and interestingly on political and economic topics. We offer flexible working hours and regular payments. Please send your responses with examples of work to [email protected]
1 comment
Information
Dear reader, to leave comments on the publication, you must sign in.