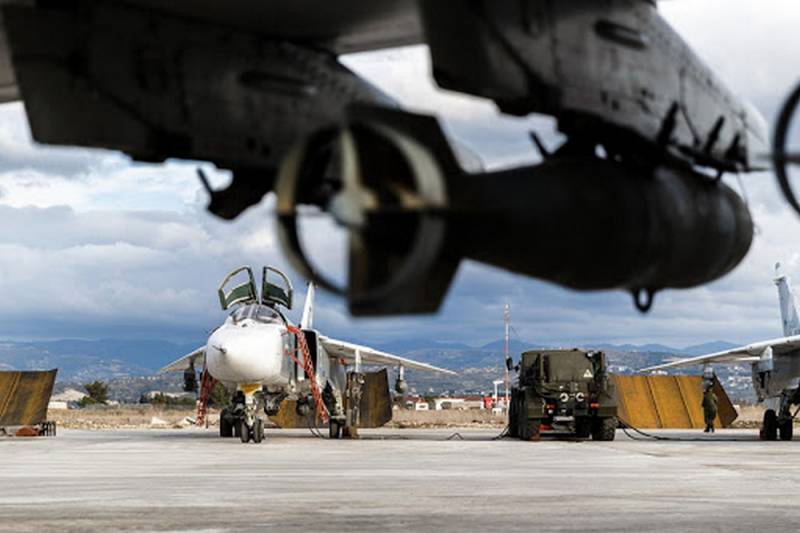 Losing the armed struggle in Syrian Idlib, Ankara moved the confrontation into the information sphere.

The Center for Reconciliation of the warring parties in Syria has so far not commented on the information of the Turkish media.

It can be assumed that Russian aviation did bomb the positions of terrorists in the area of ​​these settlements, but the agency intends to focus on “settlements”, manipulating readers and creating the illusion that we are talking exclusively about civilians.

Recall that the escalation of hostilities in the Syrian province of Idlib is due to Turkey’s reluctance to fulfill its part of the agreements reached in Sochi on the disarmament and withdrawal of illegal armed groups.
Ctrl Enter
Noticed oshЫbku Highlight text and press. Ctrl + Enter
We are
Turkey moves troops to Syria to avoid “nightmare scenario”
The Americans did not miss Russian transport in the area of ​​Et-Tanf
Reporterin Yandex News
Read Reporterin Google News
Ad
We are open to cooperation with authors in the news and analytical departments. A prerequisite is the ability to quickly analyze the text and check the facts, to write concisely and interestingly on political and economic topics. We offer flexible working hours and regular payments. Please send your responses with examples of work to [email protected]
Information
Dear reader, to leave comments on the publication, you must sign in.