Ambassador: China has created an effective vaccine against coronavirus 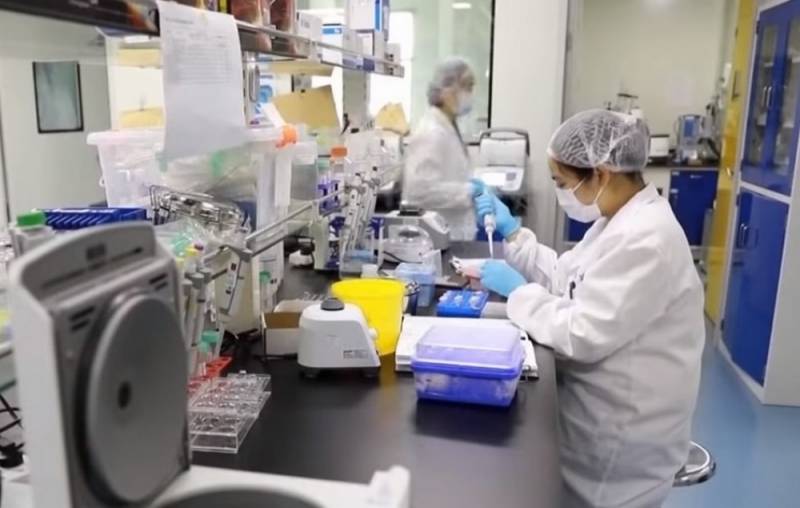 The efforts of Chinese doctors to create a vaccine against the deadly coronavirus COVID-19 have been crowned with success.


The message was made by the Ambassador of China in Russia Zhan Hanhui.

According to the diplomat, despite the fact that the medicine needs to be improved, it has already managed to show good results in the fight against the new coronavirus.

The representative of the Chinese Foreign Ministry also said that the agent traditionally used to combat malaria, chloroquine phosphate, has also shown its effectiveness.

It should be noted that the comprehensive measures carried out by the Chinese authorities have been extremely effective in combating the spread of infection.

Four Chinese provinces immediately reduced the threat of coronavirus: Yunnan and Guizhou from the first (highest) level to the third, Guangdong and Shanxi from the first to the second.

Undoubtedly, the broadest support of these measures from the state contributed to success.


During a teleconference, President of the People's Republic of China Xi Jinping noted that the Communist Party’s actions during the crisis were timely and effective, and the state’s lightning reaction to the spread of the disease “demonstrated the benefits of China’s socialist development model.”

In conclusion, I must say that today there are all signs that in the next few weeks in Europe it will be necessary to prove its effectiveness by the capitalist model of development.
Ctrl Enter
Noticed oshЫbku Highlight text and press. Ctrl + Enter
We are
WHO: Two-thirds of the world's inhabitants can be infected with coronavirus from China
Ministry of Health announces preparations for coronavirus epidemic
Reporterin Yandex News
Read Reporterin Google News
Ad
The publication is looking for authors in the news and analytical departments. Requirements for applicants: literacy, responsibility, efficiency, inexhaustible creative energy, experience in copywriting or journalism, the ability to quickly analyze text and check facts, write concisely and interestingly on political and economic topics. The work is paid. Contact: [email protected]
1 comment
Information
Dear reader, to leave comments on the publication, you must to register.
I have an account? Sign in