Nature is "crazy": what weather awaits Russians in summer 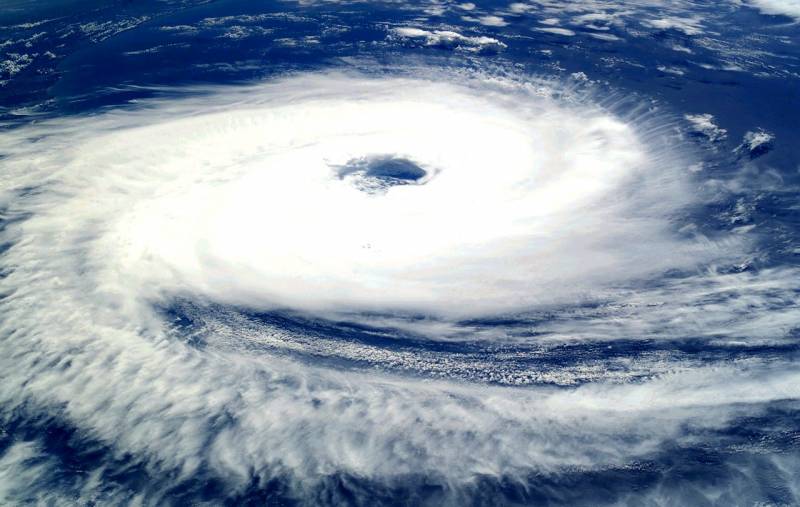 The abnormally warm winter of 2019-2020 is nearing its calendar end. Instead of the traditional baptismal frosts of Russians, in many regions the positive temperature is pampered. Should we expect new surprises from the weather approaching in spring, and will there be a “steam room” this summer?


Weather anomalies occur today in all parts of the world. So, a couple of days ago, St. Petersburg almost flooded against the background of a temperature of plus 5 degrees Celsius, the dam saved the inhabitants of Vasilyevsky Island. The rise in water level in the Neva is 93 centimeters. The wind drove ashore waves 2-3 meters high. In the resort area, houses in two cottage villages were flooded. For February, the situation is not typical.

In Antarctica, covered in eternal ice, located in another hemisphere, researchers recorded temperatures of +18,3 degrees Celsius and even + 20,75 degrees in places. In neighboring Chile, instead of snow, there is now heat. In the capital of Iraq, Baghdad, on the contrary, snow fell and did not immediately melt, lying down for a day.

Nature is clearly "going crazy", but what is the reason, and what should we expect next? Why are weather changes most pronounced in Russia?

There is no unanimous opinion on this matter: apparently, two global phenomena are going towards each other on the opposite courses. Climatologists consider what is happening climate change, which has happened before. For example, an expert of the Hydrometeorological Center of the Russian Federation, Roman Vilfand, announced the abnormal winter in Russia as follows:

Warm winter is associated with a powerful heat flux from the Atlantic. Usually, the transfer of air masses from there to the east is not so powerful, but this year they (the masses) moved so fast that they did not even have time to linger in the Urals and Eastern Siberia. The temperature was also affected by the departure of the Siberian anticyclone to China and the polar vortex.
Because of this, the Russian Plain, with its impressive size and relief, has been unusually long in the warm zone. But there is another explanation for the anomalies, already from astrophysicists. Some of them believe that the Small Ice Age is gradually approaching Europe and the western part of Russia, which will gradually cover these regions over the next 40-50 years. With all this, the “third force” also acts: nature itself is trying to normalize the situation so that there are no extreme jumps in average annual temperatures.

For this reason, climatologists predict a mild or even cool summer after an abnormally warm winter. Spring this year will be early, which will have its pros and cons. From the positive aspects, it can be pointed out that a strong flood on the rivers is not expected, thin ice will melt earlier than usual.

But there is a negative side: due to the small amount of precipitation in the soil there is not enough moisture, which can lead to the death of the winter crop in the event of an unexpected return of frost. Due to less water in rivers and other bodies of water, the population of fish and mosquitoes may decrease by 20-30%. These insects, which are very unpleasant for humans, are fodder for birds, whose population can also decrease.

The change in weather will also affect those of us who have health problems: heart, blood vessels, respiratory system, and other chronic diseases. Even healthy people amid abrupt climatic changes can experience a breakdown and sleep disturbance.
Ctrl Enter
Noticed oshЫbku Highlight text and press. Ctrl + Enter
We are
Climate scrap: what brings Russia a change in familiar weather
Argentina or Antarctica: where could Adolf Hitler really take refuge?
Reporterin Yandex News
Read Reporterin Google News
6 comments
Information
Dear reader, to leave comments on the publication, you must sign in.