Saudis are ready to withdraw from the oil union with Russia 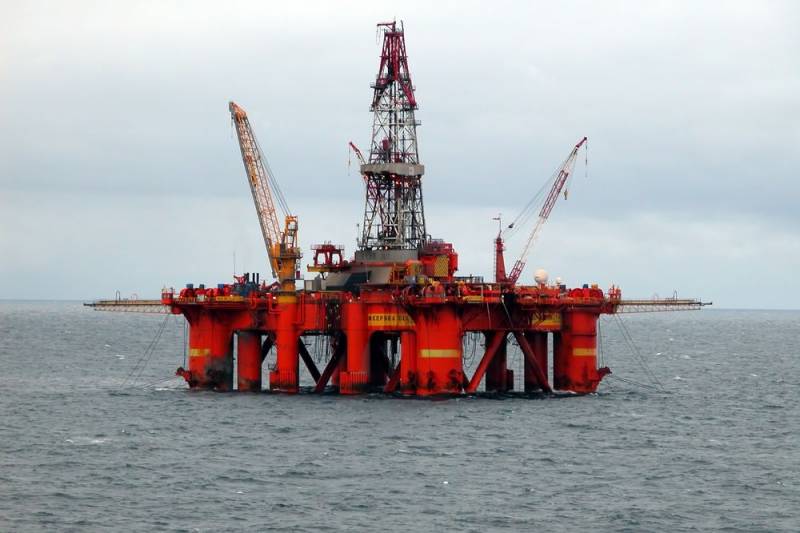 Recently been predicted falling oil prices in the world and toldas Saudi Arabia demanded from OPEC + to cut oil production due to coronavirus infection 2019-nCov (COVID-19). And now, the Western media report, citing its sources of information, that Riyadh has already thought about withdrawing from the agreement with Moscow on oil production.


It should be noted that at present it is not known whether this information is a stuffing or reflects reality. However, the American The Wall Street Journal (WSJ) and its media partners around the world claim that Saudi Arabia wants to get out of previous agreements due to lower world oil demand. At the same time, the sources mentioned are silent for some reason that the decline in demand is of a short-term nature and will surely recover after overcoming the epidemic in China (the largest oil consumer in the world, where the decline in demand has really been noted due to the suspension of work of entire industries).

But the sources clarify that the representatives of Saudi Arabia, Kuwait and the UAE are going to discuss the possibility of reducing oil production by another 300 thousand barrels per day. It is emphasized that this initiative will be carried out without coordination with Russia and other OPEC + countries.

An unnamed OPEC official said TASSthat the data WSJ - "complete nonsense." Moreover, another TASS informant from the cartel added that “today everything is as it was before”, i.e. we are not talking about reducing oil production. The third OPEC representative explained that the cartel countries “are unlikely to support (approve) such a decision”, i.e. they are against a decline in oil production.

It should be added that the West has been trying to upset relations within OPEC + from the very beginning of the constructive dialogue between the countries participating in the process. Therefore, it is not surprising that Russia, as the largest oil producer on the planet that is not part of OPEC itself, is receiving increased attention.
Ctrl Enter
Noticed oshЫbku Highlight text and press. Ctrl + Enter
We are
Oil prices predicted
Saudi Arabia demanded to reduce oil production due to coronavirus
Reporterin Yandex News
Read Reporterin Google News
Ad
The publication is looking for authors in the news and analytical departments. Requirements for applicants: literacy, responsibility, efficiency, inexhaustible creative energy, experience in copywriting or journalism, the ability to quickly analyze text and check facts, write concisely and interestingly on political and economic topics. The work is paid. Contact: [email protected]
Information
Dear reader, to leave comments on the publication, you must to register.
I have an account? Sign in