Turkey asks Moscow to open Syrian airspace for its aviation 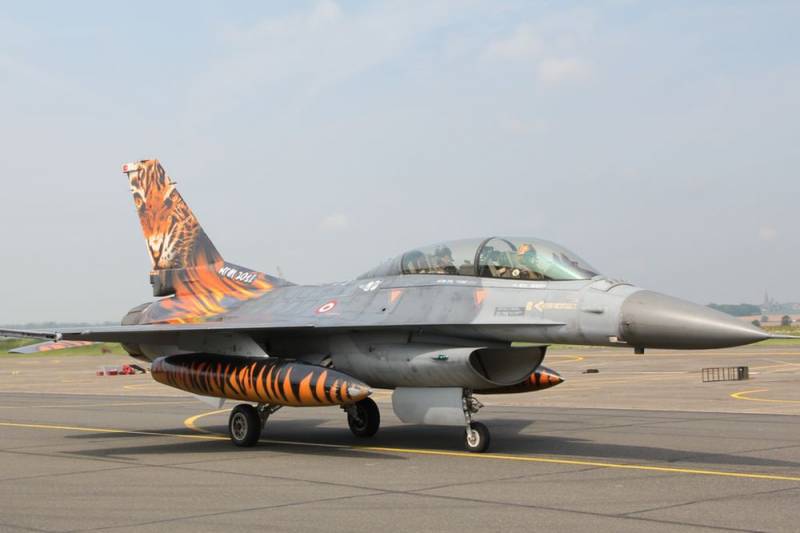 Recently сообщалось, as Turkish Minister of Defense Hulusi Akar, during an interview with CNN Turk, said when the Turkish army will leave Syria. In addition, he informed that Ankara is discussing with Moscow the possibility of using the Turkish air force of Syrian airspace.


The Turkish minister pointedly pointed out that "negotiations are ongoing" and "the difficulty can be overcome if Russia does not interfere." And without saying whether the Turkish side made a similar proposal to official Damascus. At the same time, he assured that Turkey seeks to "establish a ceasefire" in Syria, noting that the Turkish and Russian military maintain a "healthy dialogue."

Akar stressed that Turkey “has no problems with Russia,” the “target” of the Turkish forces is the Syrian “regime” (as the Turkish authorities call the legitimate government of Syria). He explained that Turkey "in no way wants to allow any clashes with Russia." Therefore, the military of Russia and Turkey can start joint patrolling in the Idlib "de-escalation" zone.

There may be different conditions: bad weather, different circumstances, but in general, the Sochi agreement is taken as a basis. The main thing is that the Sochi memorandum be executed
- summed up Akar.

In turn, a military expert, Doctor of Military Sciences Konstantin Sivkov, commenting on the above, told the newspaper “Vzglyad” that if Turkey cleans Idlib from militants, then “perhaps the sky should be opened”, and if the Turks plan to act against the SAA - “ nobody will allow this. ”

Currently, Turkey is prohibited from using Syrian airspace. And Turkey does not really send its planes there. But now Ankara is asking for permission to use Syrian airspace to support its ground operation
- reminded Sivkov.

If Turkey will act against militants and terrorists, according to the press secretary of the President of the Russian Federation Dmitry Peskov, then perhaps they should be allowed to do so. But if military operations are planned against the Syrian army, no one will allow this.
- said Sivkov.

On the other hand, maybe it's just that political demarche. Erdogan is not going to fulfill obligations to clean up Idlib from militants, as the Sochi agreement suggests. He only set up roadblocks. In fact, drones and rockets are constantly flying from Idlib to the Russian contingents. It’s clear that the militants do not succeed, our air defense systems work effectively, but that’s not the point
- noted Sivkov.

The expert believes that it would be most reasonable not to give consent to the Turks, but by organizing cooperation, to support the Russian air forces by the Turkish army against ground operations by militants. This would be much more effective and Ankara would not have various temptations. In addition, Sivkov doubts that the United States and Europe will agree to supply Ankara with their air defense systems for deployment on the border with Syria.
Ctrl Enter
Noticed oshЫbku Highlight text and press. Ctrl + Enter
We are
Turkey asks US for Patriot air defense systems to contain Russian air forces
Turkey moves troops to Syria to avoid “nightmare scenario”
Reporterin Yandex News
Read Reporterin Google News
Ad
We are open to cooperation with authors in the news and analytical departments. A prerequisite is the ability to quickly analyze the text and check the facts, to write concisely and interestingly on political and economic topics. We offer flexible working hours and regular payments. Please send your responses with examples of work to [email protected]
8 comments
Information
Dear reader, to leave comments on the publication, you must sign in.