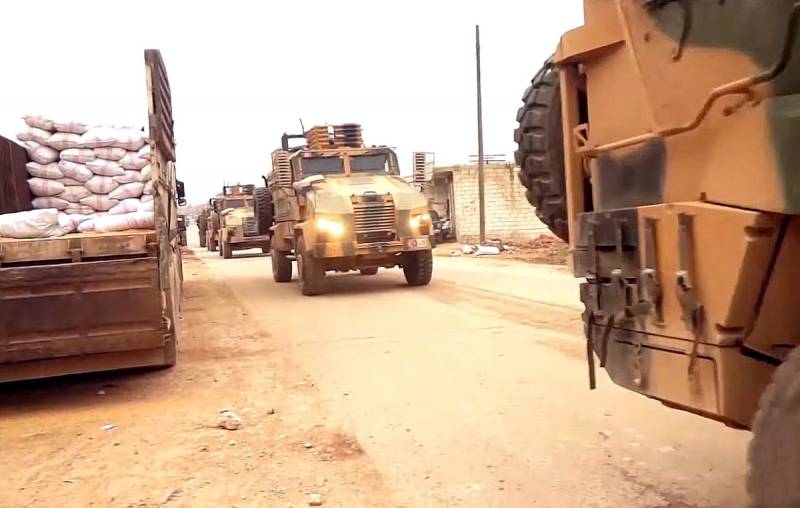 Russia and Syria need to take retaliatory actions that can cool the ardor of Turkish President Recep Tayyip Erdogan and frustrate his plans for a military operation in Idlib.


This in an interview with the publication "Sight" said the famous Russian orientalist Semyon Bagdasarov.

According to the expert, the Syrian army cannot resist the Turkish one in its capabilities, therefore Damascus should direct its efforts towards reaching agreements with the Kurdish component of the Syrian Marxist forces and try to create a separate Kurdish corps within the SAA.

In addition, Baghdasarov believes that Syria should make a claim for the return of the Alexandria sanjak - its territory, which Turkey illegally torn away in September 1939. Damascus must claim this area, including the city of Antioch.

The orientalist notes that such a move is able to consolidate the Syrians and even attract individual representatives of the current opposition to their side.

Another important factor that will help keep Erdogan’s ambitions in check, Bagdasarov considers the support of the Marxist-Leninist, leftist groups in Turkey, as it was before 1998.

Using these opportunities, Damascus is quite capable of curbing Ankara, which has long laid eyes on the Syrian Idlib and Aleppo.

However, the orientalist warns that the inaction of the Syrian authorities in this matter can lead to very sad consequences.
Ctrl Enter
Noticed oshЫbku Highlight text and press. Ctrl + Enter
We are
Turkey moves troops to Syria to avoid “nightmare scenario”
US refused to fight for Turkey in Syrian Idlib
Reporterin Yandex News
Read Reporterin Google News
Ad
The publication is looking for authors in the news and analytical departments. Requirements for applicants: literacy, responsibility, efficiency, inexhaustible creative energy, experience in copywriting or journalism, the ability to quickly analyze text and check facts, write concisely and interestingly on political and economic topics. The work is paid. Contact: [email protected]
12 comments
Information
Dear reader, to leave comments on the publication, you must to register.
I have an account? Sign in