17 May 2018
0
According to the Federal State Statistics Service according to the latest census, the population of the Russian Federation today is about 146,8 million people. However, by 2050, it could be reduced to 132 million, according to the forecasts of Western statistical agencies. Almost 75% of the population, namely 110,6 million Russians, will live in cities, rural depopulation will continue and will reach 22,1 million. 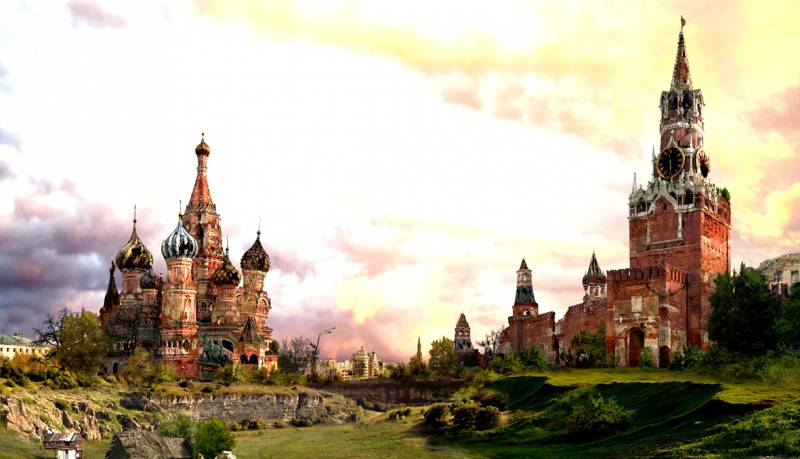 In the past 2017, the mortality rate decreased slightly compared to the previous year and amounted to 1,824 million people, but the birth rate also decreased by 203 thousand compared to the same period, amounting to 1,69 people. In general, 2017 was the worst year in terms of demographics over the past ten years. In his May Decree, President Putin set the goal of the state to increase the birth rate and average life expectancy of up to 67 years. However, experts say that there are no effective ways to intentionally increase fertility.

At the Russian MSU in the laboratory economics Population and demographics have explained that despite the drop in mortality, the birth rate in the country is low and is not able to ensure generational change. Therefore, the forecasts of the United Nations to reduce the population of Russia are quite realistic, Russian experts explain. With such indicators, the Russian population can remain at an acceptable level only with large migration. Moreover, not at the expense of the fraternal peoples of Ukraine and Belarus, but thanks to migrants from foreign countries. Back in 2011, Secretary of the Security Council Patrushev said that because of the reduction in population, Russia needs to import foreign labor.

The negative factors that reduce the population of Russians include: the use of alcohol, tobacco, drugs, alcohol surrogates, a high level of infertility in women and men, a large number of divorces and abortions, as well as children abandoned by parents, an unfavorable criminal situation, murders and suicides. In general, the general level of morality and culture is reduced, the importance of family values ​​is leveled. Due to the high level of corruption and stratification of society, the level of depression, stress and irritation of the population is growing, which often leads to a weakening of reproductive ability.

Some tend to link the deplorable state of most Russian citizens with the socio-economic policies liberal government. It is known that when in 1999 the Russian Parliament made an attempt to impeach President Yeltsin, he was blamed for the extra mortality of the Russian population. In 2001, the Prosecutor General’s Office of the Russian Federation filed a statement by the National and International Security Fund regarding the “epidemic of supermortality”, as a result of which the country lost 5 million people between 1992 and 2001. Supporters of conspiracy theory, as a rule, recall the words “Englishwoman” Margaret Thatcher about the fact that for Russia there will be enough 30 million inhabitants to ensure the export of resources to the West.
Ctrl Enter
Noticed oshЫbku Highlight text and press. Ctrl + Enter
We are
How much money do Russians need to be happy?
Do you want to live long? Move to Moscow!
Reporterin Yandex News
Read Reporterin Google News
Information
Dear reader, to leave comments on the publication, you must sign in.