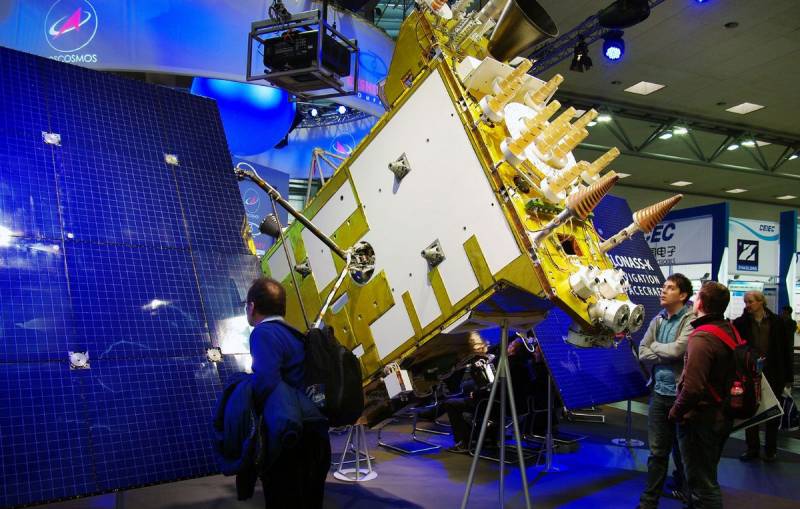 The measures envisaged by the GLONASS Federal Target Program for 2021-2030 to improve the domestic navigation system will be able to increase its accuracy several times. About this agency RIA News Director of VNIIFTRI S. Donchenko announced the day before.


In particular, it is planned to create the so-called "seamless navigation", which will combine all the available types of navigation. Such a system will be able to provide the consumer with the most accurate coordinates, regardless of current conditions. For example, outside the satellite visibility range (inside buildings or in tunnels), alternative methods for calculating the location of an object will be automatically activated.

In addition, the accuracy of GLONASS will be enhanced through integration with navigation systems built on the basis of magnetic and gravitational anomalies, as well as thanks to new satellites, which are planned to be put into orbit in the current decade. Moreover, earlier сообщалосьThat 15 devices will replenish the group by the end of 2022. 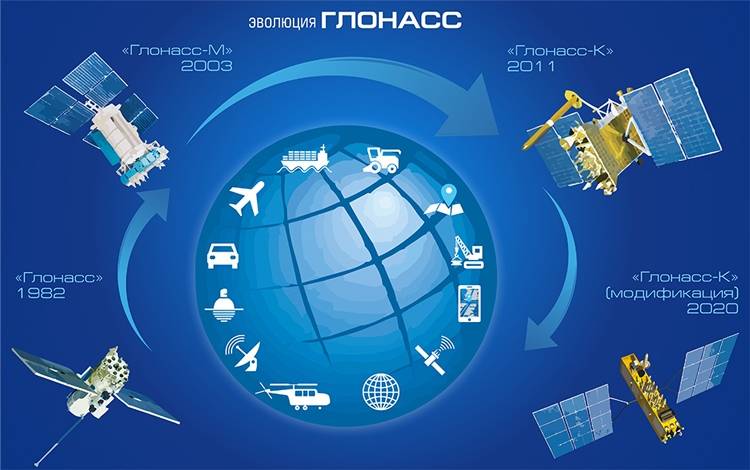 At the moment, the domestic navigation system can determine the coordinates of the object with an accuracy of nine meters. However, according to Donchenko, the aforementioned events will be able to increase this indicator to one meter.
Ctrl Enter
Noticed oshЫbku Highlight text and press. Ctrl + Enter
We are
GLONASS lost three satellites
GLONASS: is there a future for one of the main achievements of modern Russia
Reporterin Yandex News
Read Reporterin Google News
Ad
The publication is looking for authors in the news and analytical departments. Requirements for applicants: literacy, responsibility, efficiency, inexhaustible creative energy, experience in copywriting or journalism, the ability to quickly analyze text and check facts, write concisely and interestingly on political and economic topics. The work is paid. Contact: [email protected]
6 comments
Information
Dear reader, to leave comments on the publication, you must to register.
I have an account? Sign in