Ankara will manage in Idlib without the help of NATO 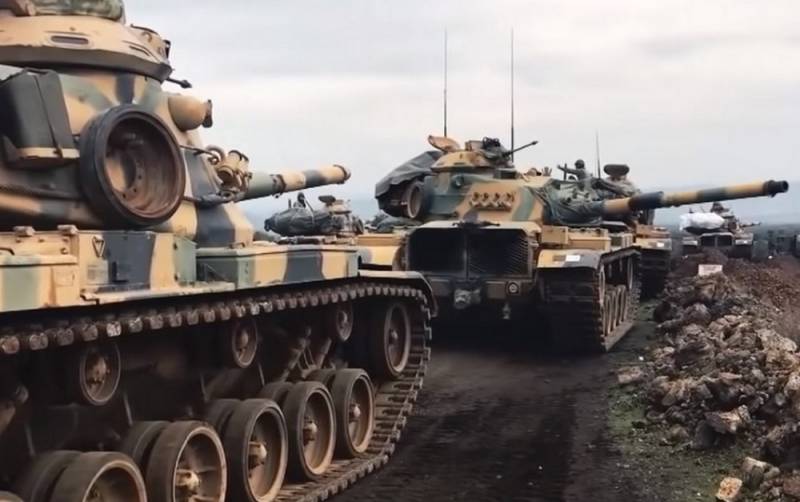 Turkey’s hopes that partners and allies in the North Atlantic Alliance will assist it in the confrontation with the Syrian army in Idlib did not materialize.

NATO’s response to Ankara’s request has clearly demonstrated that the once-monolithic alliance is going through hard times.

Meanwhile, the position of the US - Turkey’s allies in the bloc, has been criticized by Russian Defense Minister Sergei Shoigu.

The head of the Russian defense department accused the United States of looting Syria openly, illegally holding oil fields and extracting oil there, and on the other, prohibiting the supply of “black gold” to the Arab Republic, whose citizens need heat and heating.

Shoigu also rebuked the United States that for two years now the international coalition has not begun to mine the Syrian Raqqa, in which up to 50 local residents are blown up on the remaining mines every month.
Ctrl Enter
Noticed oshЫbku Highlight text and press. Ctrl + Enter
We are
US agrees to evaluate the impact of C-400 on the F-35 program
The United States admitted defeat: Turkey has not refused to purchase the S-400
Reporterin Yandex News
Read Reporterin Google News
Information
Dear reader, to leave comments on the publication, you must sign in.