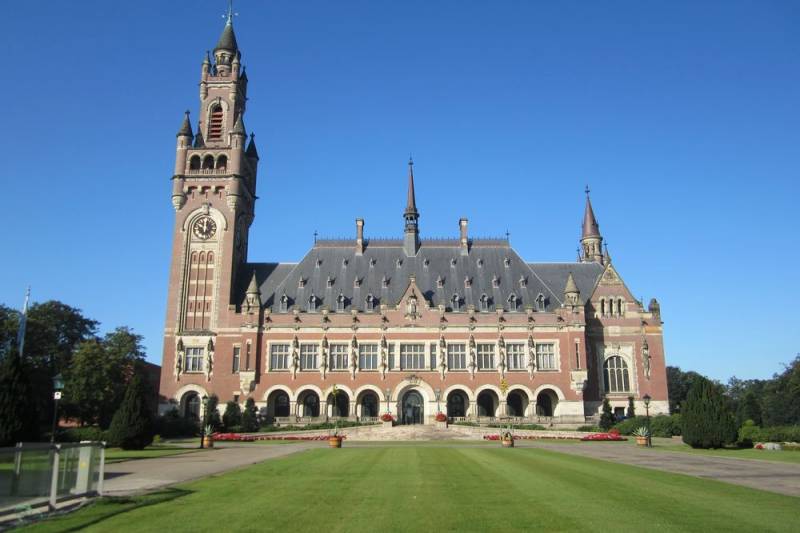 The Russian Justice Ministry believes that the Hague Court of Appeal has ignored the fact that the former shareholders of Yukos "were not bona fide investors." The ministry is confident that the control over the assets they obtained through a number of illegal actions, including through collusion and bribing officials. Moreover, the decision of the Hague Court of Appeal does not correspond to the position of the ECHR, which had previously rejected all charges of “political motivation” and “repressive nature” against Russia. Moreover, the Kremlin has not yet commented on this information.

This is new information, I don’t own it yet, so I can’t comment on it yet
- Press Secretary of the President of Russia Dmitry Peskov told reporters.

At the same time, some lawyers suggest that in the near future we should expect another series of arrests of Russian assets and property in other countries.
Ctrl Enter
Noticed oshЫbku Highlight text and press. Ctrl + Enter
We are
Naftogaz wants to sell off the property of the Russian Gazprom
The Supreme Court of Ukraine supported the subsidiaries of Russian banks
Reporterin Yandex News
Read Reporterin Google News
Ad
The publication is looking for authors in the news and analytical departments. Requirements for applicants: literacy, responsibility, efficiency, inexhaustible creative energy, experience in copywriting or journalism, the ability to quickly analyze text and check facts, write concisely and interestingly on political and economic topics. The work is paid. Contact: [email protected]
25 comments
Information
Dear reader, to leave comments on the publication, you must to register.
I have an account? Sign in