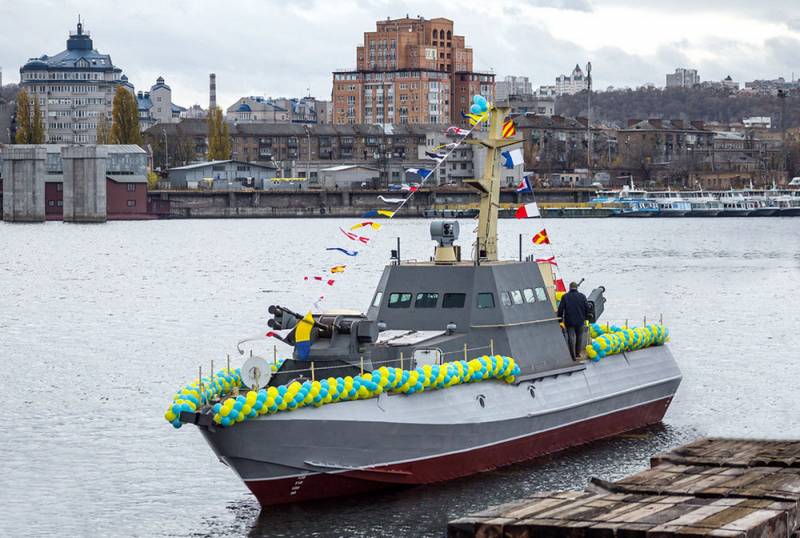 The decline in Western attention to Ukraine is forcing Kiev to take the initiative and try to prove its indispensability to at least the weakest countries within the EU and NATO.


At a security conference in Munich now, the Ukrainian delegation found "free ears" in the face of representatives of Romania.

According to the head of the Ukrainian defense department Andrii Zagorodniuk in his Telegram channel, Kiev suggested that Bucharest strengthen cooperation in the naval sphere to "more effectively counter common threats in the Black Sea region."

Judging by the rather amorphous content of the Ukrainian Minister’s notes, the Romanian side nodded solely out of politeness to Ukraine’s proposals.

“Both sides are concerned about the threatening actions of Russia in the Black Sea,” “they discussed the possibility of exchanging information about the air and sea situation in the Black Sea,” “this will help us more effectively respond to common threats in the region”: this is, in fact, the entire content of the conversation of the defense ministers Ukraine and Romania.

As for real cooperation, according to Zagorodniuk, the Ukrainian side proposed to Bucharest to conduct joint military exercises and expand the activities of the Tisa international engineering battalion.

In conclusion, it is worth noting that according to the information of the Ukrainian edition of Korrespondent, the current conference in Munich was the record for the decline in interest in Ukraine.

Mentioning the country in the annual security report is only 8 times compared to the 35th in 2019, and in the ranking of conflicts, the war in the Donbass is in last, 10th place.
Ctrl Enter
Noticed oshЫbku Highlight text and press. Ctrl + Enter
We are
Military bases "according to NATO standards" will appear in the Donbass
“We study different scenarios”: Kiev is ready to cope with Russia alone
Reporterin Yandex News
Read Reporterin Google News
Ad
The publication is looking for authors in the news and analytical departments. Requirements for applicants: literacy, responsibility, efficiency, inexhaustible creative energy, experience in copywriting or journalism, the ability to quickly analyze text and check facts, write concisely and interestingly on political and economic topics. The work is paid. Contact: [email protected]
12 comments
Information
Dear reader, to leave comments on the publication, you must to register.
I have an account? Sign in