Pentagon recognizes Vanguard as “concrete challenge” for its nuclear triad 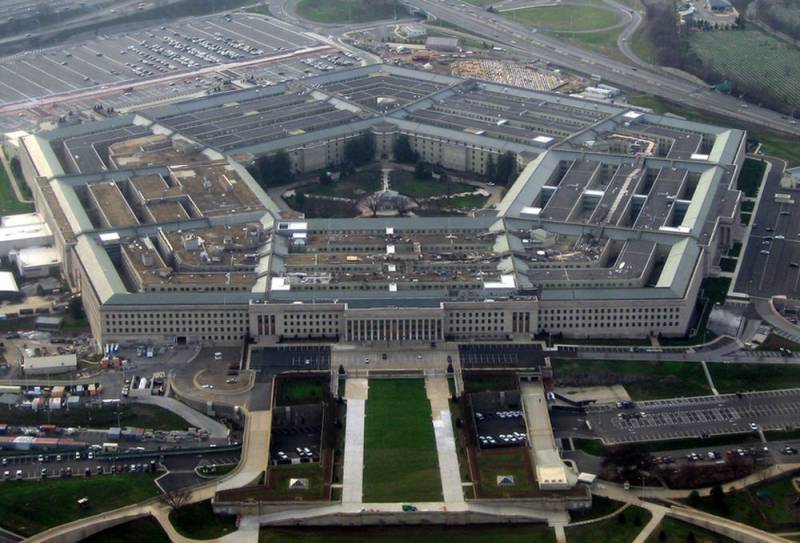 Recently сообщалосьthat in Russia mass production of the Avangard hypersonic planning winged warhead units began and the first Strategic Missile Forces regiment equipped with them had already taken up combat duty. The Pentagon analyzed the situation, after which Deputy Department Head Alan Shaffer (Alan R. Shaffer) said that the United States should maintain its nuclear deterrence potential and modernize its triad, taking into account the capabilities of the latest Russian weapons.

Schaffer explained to those present that Moscow and Beijing are actively developing such weapons, despite the fact that they have a sufficient number of intercontinental ballistic missiles (ICBMs) in their arsenals that are sufficient to accomplish deterrence tasks. Therefore, the United States must take certain steps (measures), since in the absence of effective ways to counter hypersonic weapons, the presence of nuclear potential is of great importance.

Nuclear deterrence has proven very effective in keeping us from unleashing a large-scale conflict. And I insist that we must maintain nuclear deterrence potential in the future
- summed up Schaffer.

It should be added that the American president Donald Trump announced in the summer of 2019 that the United States, in the absence of arms control agreements with Russia and China, will create the “most powerful” nuclear forces on the planet. He announced the beginning of the modernization of existing nuclear weapons and the creation of new ones. The planned should be implemented within the next 10 years.

It must be recalled that at present Russia is developing a new heavy Sarmat ICBM. Flight tests are scheduled for 2020.
Ctrl Enter
Noticed oshЫbku Highlight text and press. Ctrl + Enter
We are
Serial production of the Avangard missile system launched in Russia
American expert: the United States is defenseless against the missiles of Russia and China
Reporterin Yandex News
Read Reporterin Google News
Ad
The publication is looking for authors in the news and analytical departments. Requirements for applicants: literacy, responsibility, efficiency, inexhaustible creative energy, experience in copywriting or journalism, the ability to quickly analyze text and check facts, write concisely and interestingly on political and economic topics. The work is paid. Contact: [email protected]
1 comment
Information
Dear reader, to leave comments on the publication, you must to register.
I have an account? Sign in