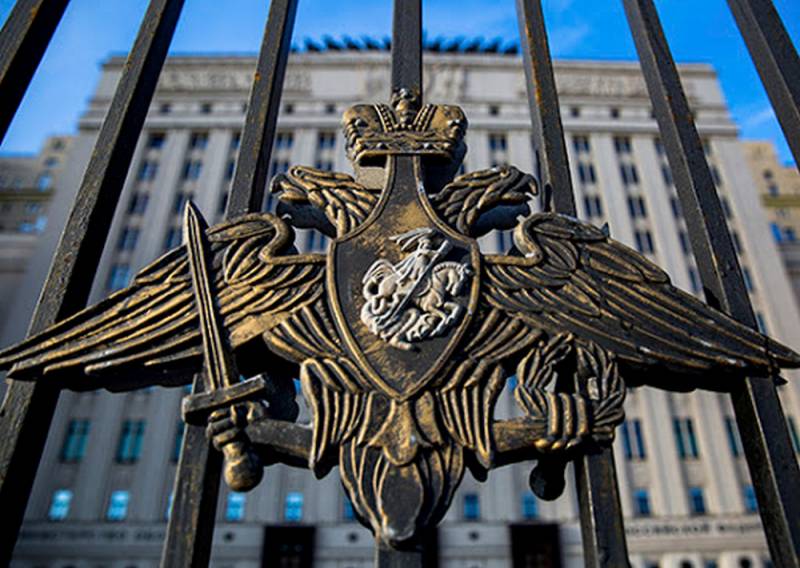 The desire of the Polish authorities to revise the history of World War II may bring them not at all the result they are counting on.


On the air of the program "X-Files" on the TV channel "Star" Colonel General Andrei Kartapolov, chief of the Main Military-Political Directorate of the Armed Forces, explained why this would happen.

In particular, the colonel general said:

If we say now that we need to revise (the history of that war), then we can call earlier dates ”: you can name the date of the Anschluss of Austria, or you can name the date when the partition of Czechoslovakia occurred.
One can safely assume that the “Hyena of Europe”, as Churchill called Poland, who is diligently posing as a victim of the Second World War, will not want to appear before the international community in such an unattractive light.

Warsaw should understand that such an interpretation will put an end not only to Poland’s claims to Russia as the heir to the USSR, but also to its claims regarding the “partner” in the EU and the “ally” in the North Atlantic Alliance - Germany.
Ctrl Enter
Noticed oshЫbku Highlight text and press. Ctrl + Enter
We are
“Acted like a hyena”: Sergey Ivanov recalled Churchill's words about Poland
He served Moscow for 30 years: a Russian intelligence agent was exposed in Austria
Reporterin Yandex News
Read Reporterin Google News
Ad
The publication is looking for authors in the news and analytical departments. Requirements for applicants: literacy, responsibility, efficiency, inexhaustible creative energy, experience in copywriting or journalism, the ability to quickly analyze text and check facts, write concisely and interestingly on political and economic topics. The work is paid. Contact: [email protected]
10 comments
Information
Dear reader, to leave comments on the publication, you must to register.
I have an account? Sign in